they arrive next week 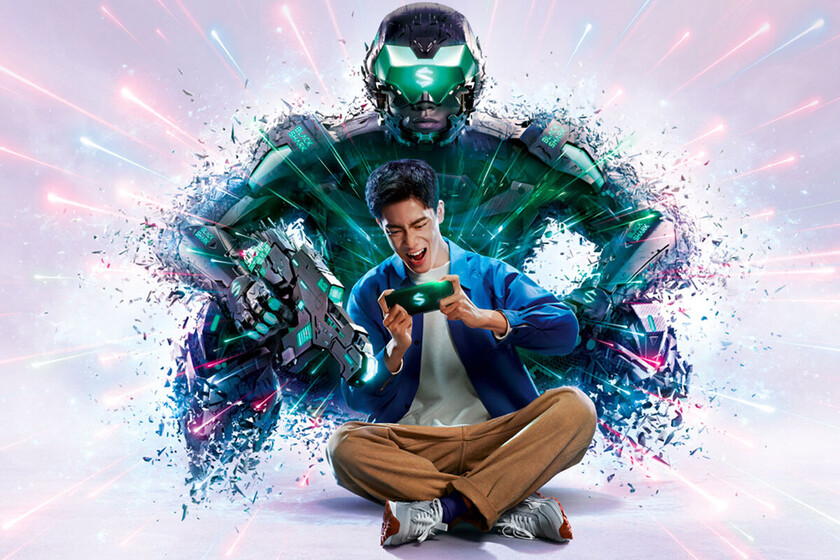 About a year after we met the Black Shark 3 and Black Shark 3 Pro, the new generation of gaming phones from Xiaomi's friend brand is right around the corner: exactly next week.

Black Shark has announced the date of the official presentation of the Black Shark 4 series that, everything indicates, will once again be composed of a normal model and another with the surname Pro. The presentation will take place on next Tuesday, March 23 at 15:00 in China, at 8:00 in Spain.

The friendly brand of Xiaomi has announced the official date of the presentation of its new terminals: the Black Shark 4. The announcement itself does not advance us much at the moment, although technically you can see the back of the terminal, although it is difficult to appreciate details in the design.

From what little is appreciated, it seems foreseeable that it will remain the same design line as previous models, with a back with the brand's illuminated logo and the characteristic physical trigger buttons. 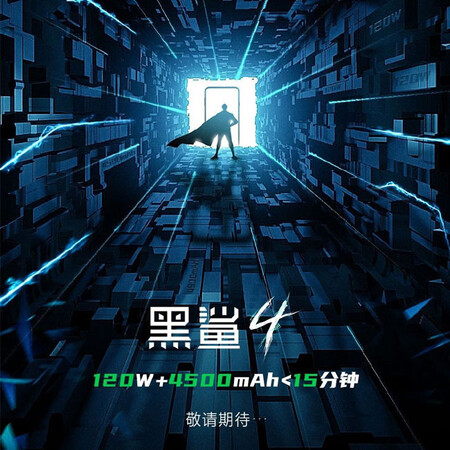 The Black Shark 4 series will be presented next Tuesday March 23 at 3:00 p.m. China (8:00 in Spain) and we will probably know more about it in the week that separates us from the event. At the moment, the company has shared a couple of details in various posts on Weibo.