There is already an agreement on the 'Rider Law', and companies like Glovo will have to share their algorithms on the choice of distributors 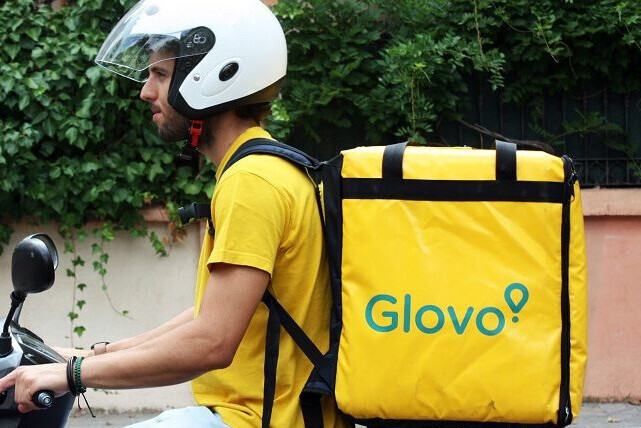 One of the most controversial points was that, that it be recognized that the delivery men who depend on algorithmic management are employed and not self-employed, as the Supreme Court ruling pointed out (although there have been many to the contrary, that is why this law is so important).

The one who has managed to get us to be recognized as workers has not been the Government but all of us who have risked our skins in strikes, demonstrations and more than 44 court victories.

Tomorrow you will have communication. pic.twitter.com/2kkMvm8RxT 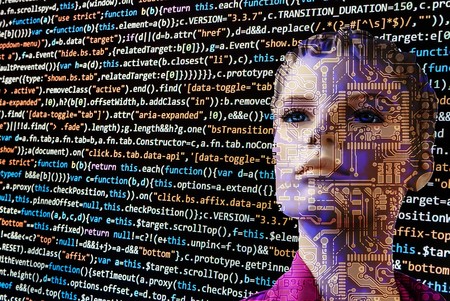 One of the points that was debated in the negotiation was whether the delivery companies should give more information about their algorithms to the Ministry. In this sense, the statement is clear: the new law provides that "lThe legal representation of the workers must be informed of the rules contained in the algorithms and artificial intelligence systems that can affect the working conditions by which the platforms are governed, including the access and maintenance of employment and the elaboration of profiles ".

This is a very important point, because it is what has marked the debate on the health of this type of work and the sustainability of the model in the face of delivery men. According to sources from El País, the employer was reluctant to include it in the agreement, but has finally agreed to be cited with a brief mention.

In a draft known at the end of the year, there was talk of reporting the "pseudocode or flow diagram used, as well as the reputation systems used, if any, and to whom they apply." The aforementioned medium points out that the law will be approved by decreeor, so that at first it will not require approval in the chambers, although it will later.