The Xiaomi POCO X3 NFC is updated to Android 11 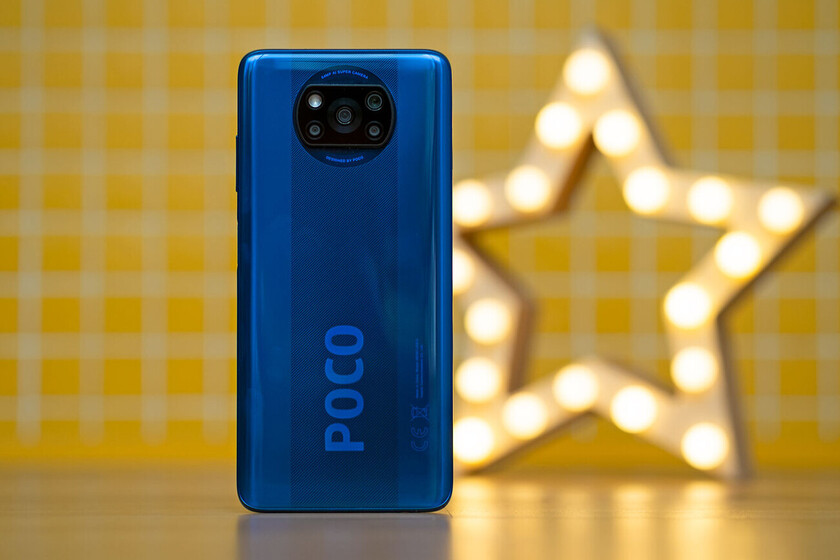 The Xiaomi POCO X3 NFC, one of the most popular mobiles of the Chinese brand, you are already receiving your corresponding dose of Android 11, a version that is having a hard time having a good adoption rate.

This terminal went on the market last year with Android 10 and MIUI 12, something that will change with this update, which changes the system version to Android 11. although it does not jump to MIUI 12.5 yet. 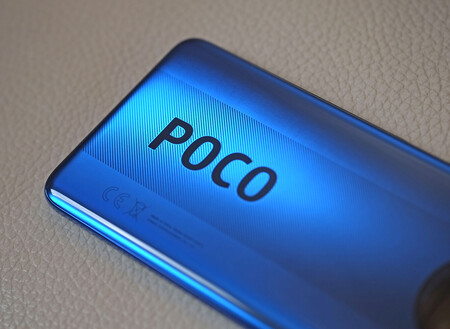 The POCO X3 is getting Android 11 with its latest update. It is coming to Europe via OTA under version V12.0.6.0.RJGEUXM, so it should be available now (or in the next few hours) from the settings of your Xiaomi POCO X3 NFC.

Along with this update MIUI 12 is kept as a customization layer version, although MIUI 12.5 should arrive sooner rather than later to this terminal, to provide it with all the benefits that come with the renewal of MIUI.