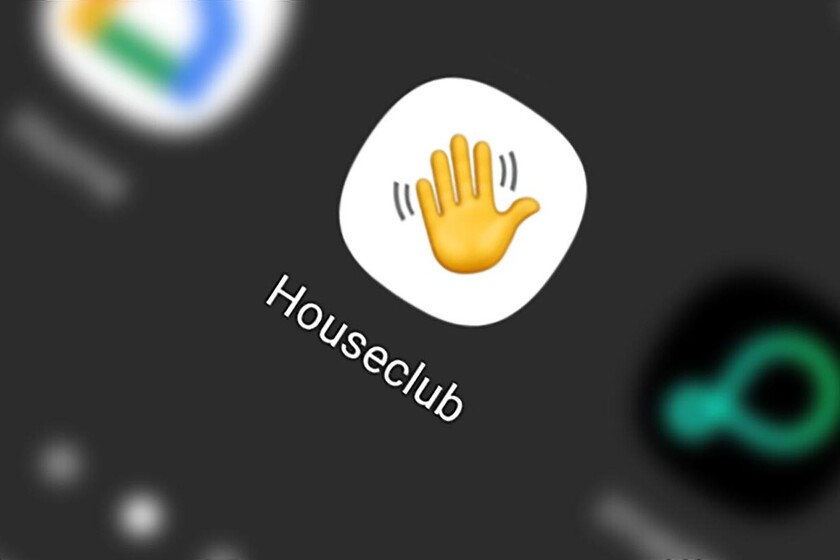 The fashion app as far as social media is concerned is still absent from Android even though the developers have confirmed it. Even so, it is possible to access its rooms, listen and also speak, a new application has managed to transfer the Clubhouse functions to Android by taking advantage of its source code. The 'port' is called Houseclub.

Audio chats are revolutionizing the most established applications, not in vain is there a new social network that is obtaining great recognition: Clubhouse. Twitter has its version in Spaces and Telegram has brought audio rooms to its channels, for example. In the meantime, only iOS users can officially enjoy the originalAll while on Android we wait for developers to adapt a native app to the Google system. Of course, there is already an alternative.


Houseclub offers access to the Clubhouse and most of its features 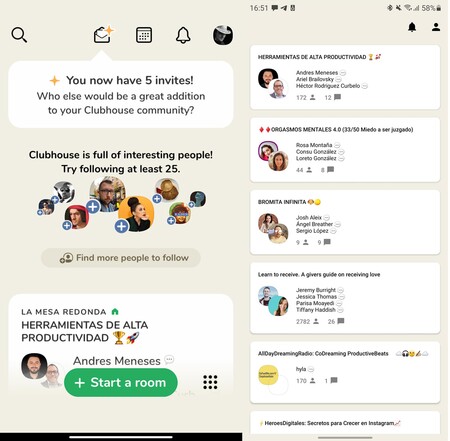 The platform is not on Android, so we can only officially access its audio rooms through the app for iOS, whether it is on an iPhone or an iPad (it is the same application, there is no version adapted to the Apple tablets). This is a great barrier for those who only have an Android device; barrier that is broken with Houseclub, a development by Gregorio K (Grishka) that works very well despite the difficulties.

As is always the case when unofficial applications are used, there is some risk that Clubhouse will expel those who make use of the Android adaptation. You must take it into account if you log in from your Android, you also have to assess whether you trust your login data (mobile number) to Houseclub. The app is transparent and its code is open since it is available to anyone, but you always have to assess the risks.

Once logged in with Houseclub, Clubhouse's Android adaptation, you have access to the audio rooms with the option of access them to interact or simply to listen. The app offers a list with the rooms available for the account and that are broadcasting, offers follow-up of new users (and stop following), has real-time update with the participants of the room, includes background audio (in the form of a call), allows you to enter the rooms following the invitations of the links and, in general, enables a basic Clubhouse experience for everyone who already has an account. 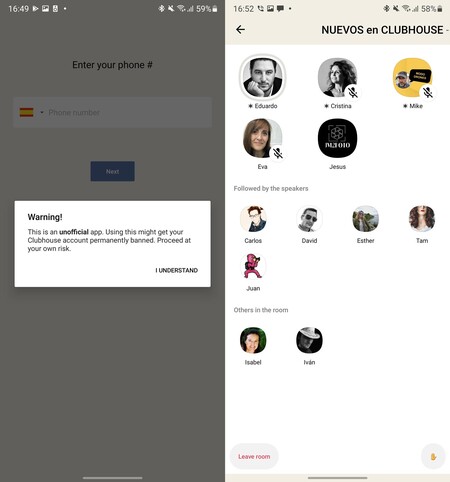 Despite the advantages, and taking into account that the most negative may be the expulsion from the service for using a non-original application, Houseclub also has drawbacks: you cannot create rooms, there is no topic search, you cannot set events for future meetings, nor can you locate potential people to follow. 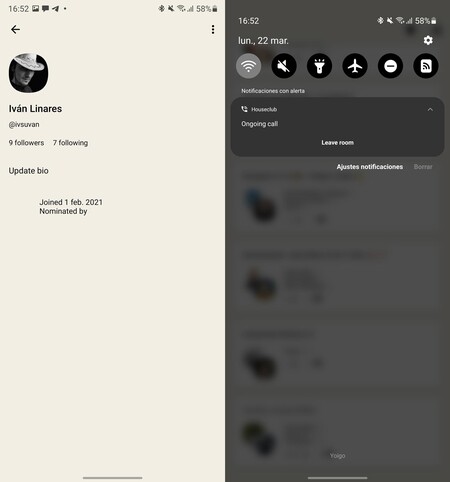 Since it is an unofficial 'port', Houseclub is not in Google Play: if you want to use it you will have to download the APK file from its Git Hub. The app works correctly, It has an interface very similar to the original and we have not encountered any problems with the audio.