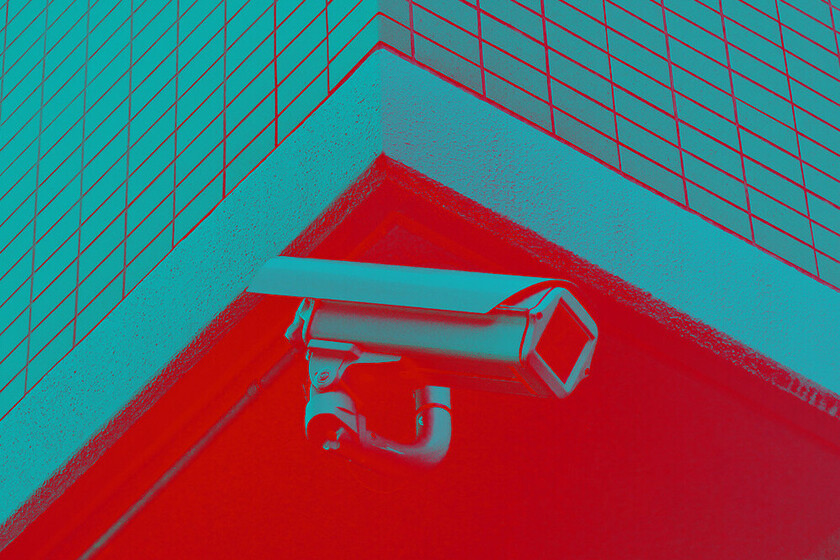 For the past two years, law enforcement and internet companies across the UK have been developing and testing surveillance technology that could record and store Internet browsing of each person in the country. Of course, they have done it silently and without informing, according to information obtained by Wired.

The tests, which are being carried out by two unidentified internet service providers, by the UK Home Office and by the National Crime Agency, they are being carried out under surveillance laws that were introduced in the country at the end of 2016 (it was declared illegal by the European Union at that time).

Little information on tests and technologies 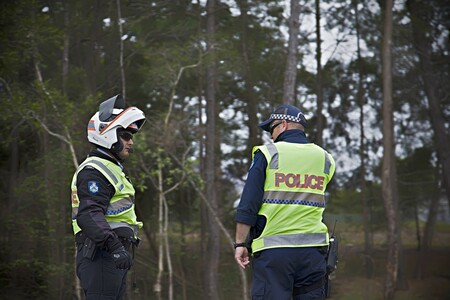 According to published information, "despite the fact that the National Crime Agency (National Crime Agency) has said that "significant work" has been done in the trial of private data collection, these practices are shrouded in secrecy. This is because no public announcement has been made about the trial, and industry people say they can't talk about what the technology looks like for security reasons.

The Investigative Powers Law of 2016 (Investigatory Powers Act 2016), popularly known as Snooper's Charter (something like the Snoopers Charter), involves the creation of Internet Connection Registries (a term known as ICR for its acronym in English) by citizens . These are records of what people do when they are connected to the Internet. The law can force web and phone companies to store their customers' browsing histories for 12 months. To do this, they must receive an order, approved by a judge, that forces them to keep the data all that time.

Two years for two people: maybe this technology is not the best

Although there is evidence of what this law is and what it dictates, there are no details of how these tests are being carried out. It is not clear what data is collected, which companies participate and how the information is used. What is known is that the first of these court orders was issued in July 2019, according to a recent report by the Investigative Powers Commissioner. This was the first time that the ICR (or Internet connection logs) was tested in the real world with citizens.

Another similar order is known in October 2019. A spokesman for the Office of the Investigative Powers Commissioner says the trial is ongoing and that it is conducting regular reviews to "ensure that the types of data collected are still necessary." . They add that Once the results of these tests have been fully evaluated, a decision will be made whether to expand the system nationally.

Heather Burns, Policy Officer at the Open Rights Group, a UK-based internet freedom and privacy organization, sees the biggest problem as the lack of transparency around the evidence, in addition to the apparent slow progress. The body that has already criticized this law since it was announced in 2016, considers that "taking several years to get a basic test done, to capture two KPIs, suggests that the system being used is not the best option".