The teenager after the massive Twitter hack that affected Musk, Apple or Gates accounts, sentenced to three years in prison 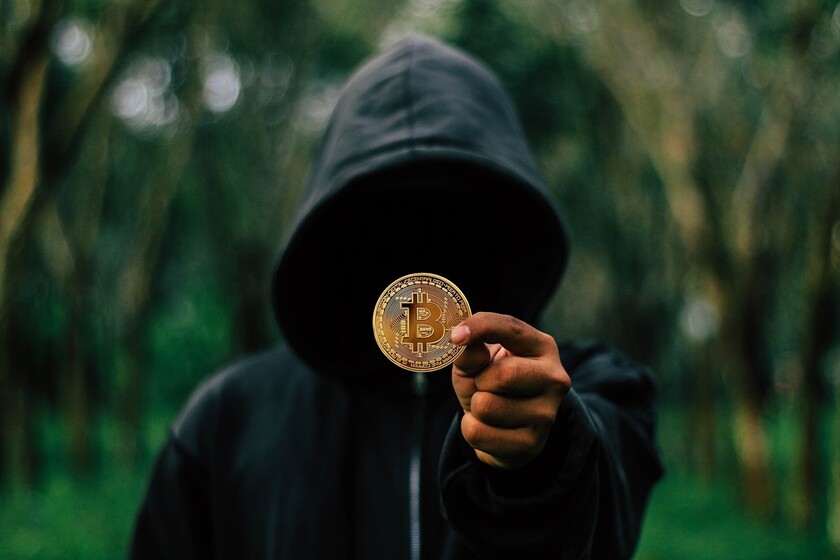 Twitter suffered a major hack in mid-July of last year. Suddenly, in just a few hours, numerous verified accounts such as those of Elon Musk, Apple or Bill Gates began to tweet bitcoin-related scams. Now, eight months after that, the person responsible has just been sentenced to three years in prison in Florida.

It's about Graham Ivan Clark, a teenager who was 17 when he was accused of leading this attack, and that he has pleaded guilty to the scam. Recognizing the facts and after an agreement with the prosecutors, he will spend three years in jail and another three on probation, thus avoiding the decade deprived of liberty that he could have faced.

By being treated as a "juvenile delinquent", the teenager responsible for the massive Twitter hack has avoided facing a minimum sentence of 10 years in prison for fraud 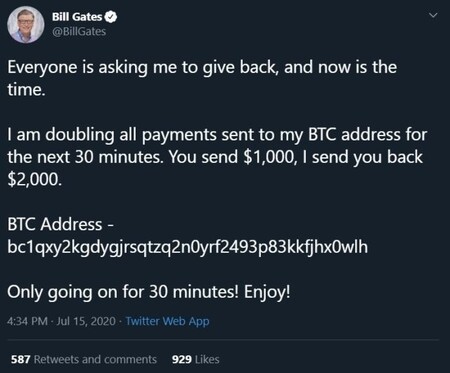 Hacking It was notable given that it affected highly relevant accounts both in the United States and in the rest of the world.. The Twitter profiles of characters such as Joe Biden, Barack Obama, Elon Musk, Kanye West, Bill Gates, Jeff Bezos, Mike Bloomberg, Warren Buffet, Floyd Mayweather, Kim Kardashian and companies such as Apple or Uber were affected.

The adolescent ended up pocketing over $ 100,000 worth of bitcoins Thanks to the scam that consisted of impersonating relevant characters through their Twitter accounts and asking users to send bitcoins to a certain address to, that is what the messages ensured, return the amount multiplied by two. The fraud was carried out together with two other collaborators, also convicted, who allegedly met in a forum for the sale of usernames. Clark was arrested at his Florida home shortly after the hack.

According to the local media Tampa bay times, the agreement reached by Graham Ivan Clark has allowed him to face a low penalty for being treated as a "juvenile delinquent" compared to the minimum 10-year prison sentence that he would have faced taken into account as an adult.

Clark will be able to serve part of his sentence in a military-style boot camp as well as You will be prohibited from using computers without permission and without the supervision of law enforcement agencies.. Likewise, you will have to submit to searches of your assets and give up the passwords of the accounts you control.