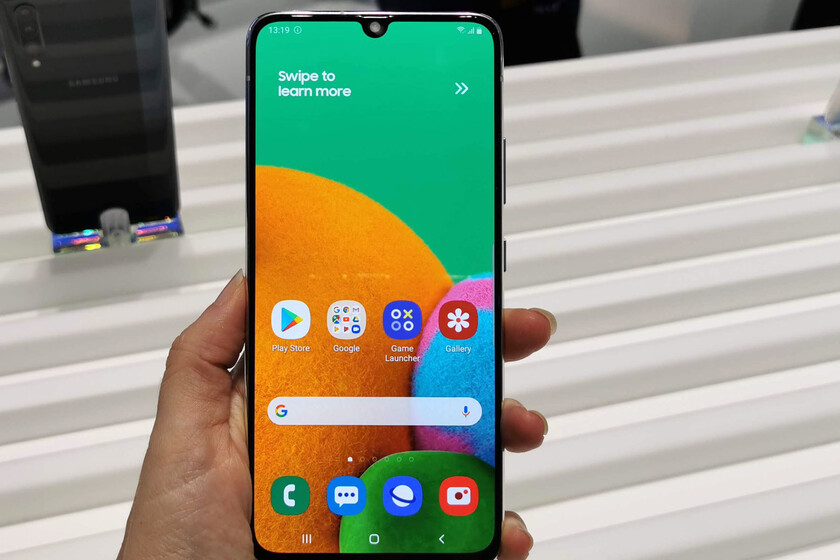 If a few days ago we saw how the Galaxy A70 began to receive Android 11 with One UI 3.1, now it is the turn of the improved version of that mobile, the Galaxy A70s, which was released at the end of 2019 with Android 9 Pie on board.

However, this is not the only Samsung terminal that is receiving the latest version of android. The South Korean manufacturer has also released the update for the Galaxy A90 5G, another model of the Galaxy family that landed that same year, becoming the company's cheapest 5G device.

Both the Galaxy A70s and the Galaxy A90 5G set foot on the market at the end of 2019 with Android 9 Pie under the Samsung One UI layer as the operating system. That means that, having received the corresponding update to Android 10, the arrival of Android 11 is probably the last major system update for both devices. 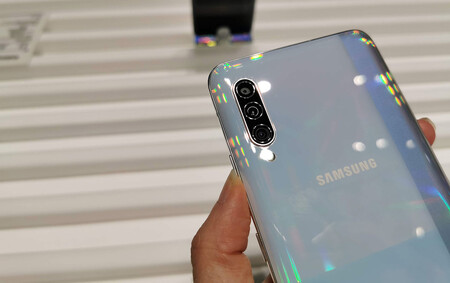 The update for the A70s comes with the number A707FDDU3CUC6, while the new firmware for the Galaxy A90 5G corresponds to version A908NKOU3DUC3. In addition to all the news of Android 11 and the latest layer of the manufacturer, Samsung One UI 3.1, both bring Google's security patch for the month of March from 2021.

As usual in the updates released by Samsung, the new layer and system version has started its initial deployment in a specific territory (the Galaxy A70s in India and the A90 5G in South Korea) to later spread to the rest of the markets where they were distributed.

Therefore, if you have either of the two models, you can check if you have the new version available by entering the system settings and clicking on 'Software update' > 'Download and install' for the mobile to track Samsung's servers.