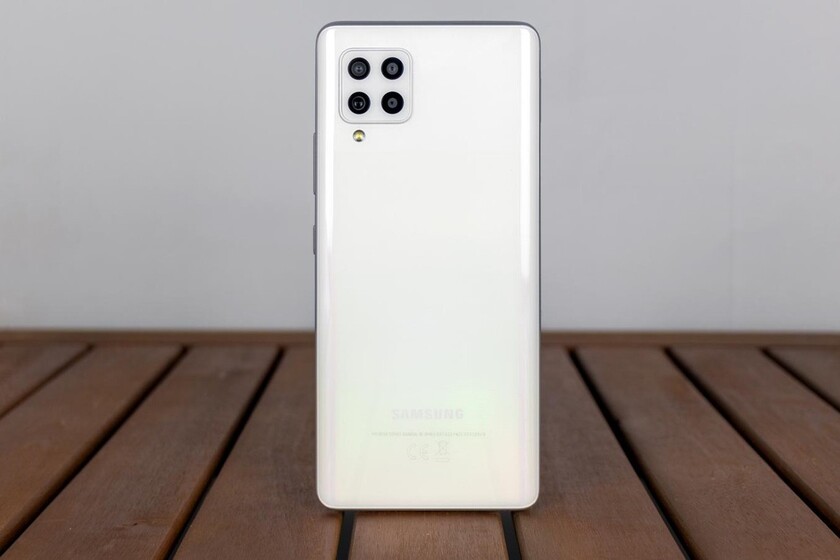 Samsung continues its round of updates to Android 11 when Android 12 is already timidly looming on the horizon, for now only in the first preview version for developers. The South Korean manufacturer's catalog is wide enough that this wheel of improvements never stops, and the proof is that now it is the turn of the Samsung Galaxy A42 5G.

The phone is one of the latest additions to the market of the eastern giant, a phone that nevertheless arrived with Android 10 under its arm and with One UI 2.5. And that now advances to be fully updated until further notice. The Galaxy A42 5G it is finally with Android 11 and One UI 3.0 waiting for future news.

It was in October of last year 2020 when Samsung brought to Spain its Galaxy A42 5G, a mid-range phone with a screen of nothing more and nothing less than 6.6 inches and Super AMOLED. The phone then became the cheapest 5G model in Samsung's catalog., but it happened that it came with Android 10 in command, hidden under One UI 2.5.

Now, just five months after its release, Samsung has officially released the update which will lead the Samsung Galaxy A42 to have Android 11 and One UI 3.0. It is strange, however, that the phone does not go a step further and incorporate the One UI 3.0 that some of its catalog companions already have, and that it remains in a previous version.

The update officially released by the eastern manufacturer receives the version number A426BXXU1BUB7 and has so far been spotted in the Netherlands. Incorporates Google's security patch for the month of March, so the phones they update will be completely up to date. These updates are usually carried out in a staggered manner so that it may still be days or weeks before it reaches our country.