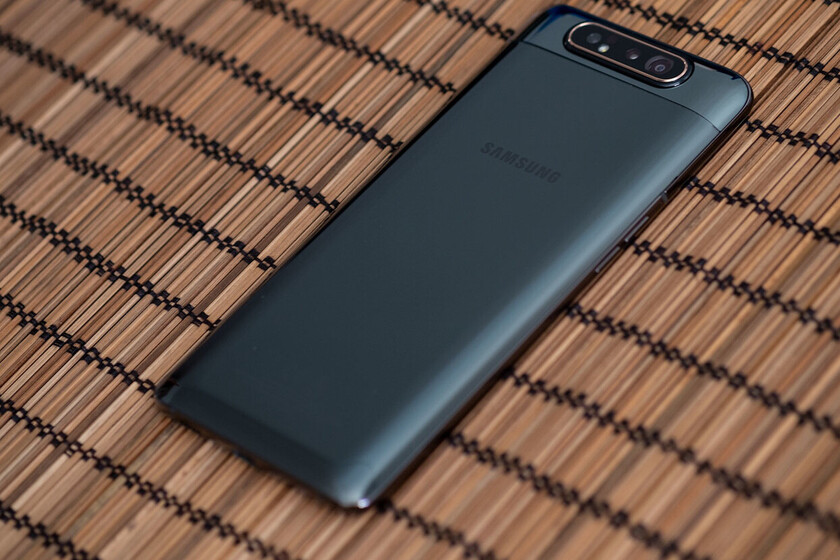 Samsung's Galaxy A line unfolded its numbers back in 2019, and that was when we saw the arrival of telephones of very diverse lines, among which we entered the Samsung Galaxy A40, nestled in the cheapest lines of the family, and the Samsung Galaxy A80, skimming the ceiling before jumping directly to the Galaxy S.

The telephones they then arrived with Android 9 Pie on board, but two years later they are preparing to receive what is probably their last major update to the operating system. Both the Galaxy A40 and the Galaxy A80 now jump to Android 11, with Android 12 already taking its first steps, and its layer also advances to become One UI 3.1.


Android 11 and with the March security patch 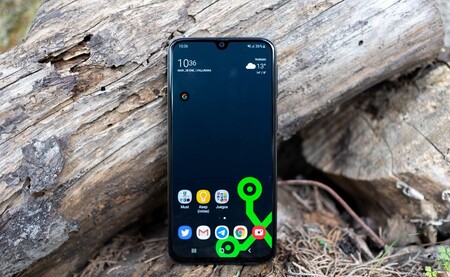 There are no changes in the way to update the mentioned phones: the new version of layer and system has started its initial deployment in a specific territory to later move to the rest of the markets where both the Galaxy A40 and the Galaxy A80 were distributed, Spain being among them.

The Samsung Galaxy A40 thus receives the version A405FNXXU3CUC2 for its firmware while the Galaxy A80 does the same with the version A805FXXU5DUC7.. Both phones take the step of receiving Android 11 and also receive One UI 3.1 for the same price. In addition, the Google security patch for the month of March is received, so both phones are completely updated until further notice.

Surely it takes a few days to reach the Samsung Galaxy A40 and A80 from the rest of Europe, it is usually the usual. Even so, if you have either of the two models, you can check to see if you have a new version available by going to the system settings now 'Software update'. Press on 'Download and install'for the mobile to track Samsung's servers.