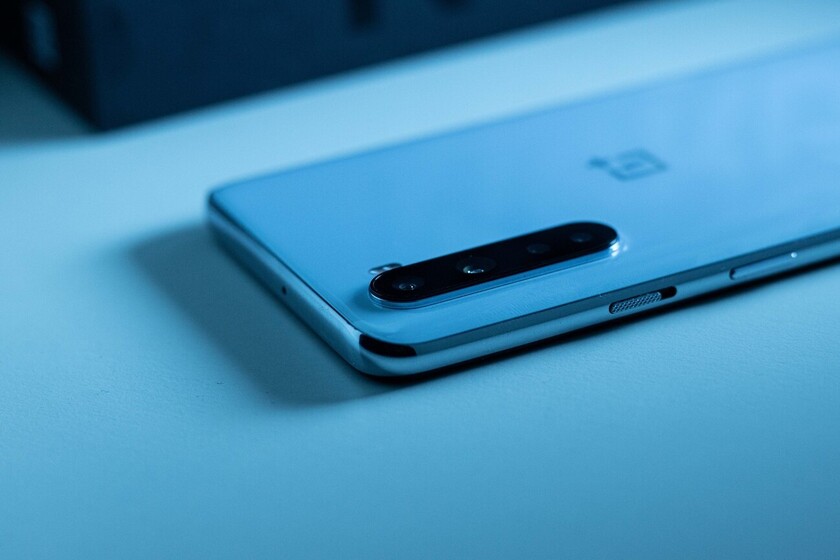 At the beginning of March the OnePlus Nord began to update to Android 11. Just a few days later, the company canceled the update due to stability problems, promising they would launch a new OTA fixing these bugs.

Just four days later, OnePlus resumes the update to Android 11 of the OnePlus Nord, with the problems apparently corrected and totally stable so that all users can access it.


Android 11 seems to be already stable on the OnePlus Nord 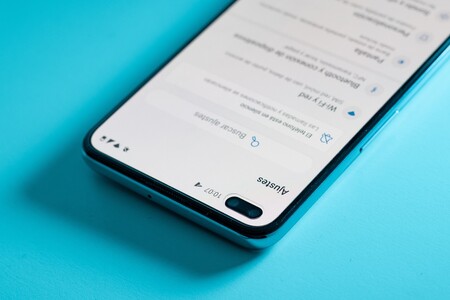 OnePlus has announced in its official forum version 11.1.1.1 for the OnePlus Nord, a build developed to fix the bugs of previous versions. Some users were reporting higher battery consumption, performance issues, and even incompatibilities with some apps, forcing OnePlus to withdraw the OTA from circulation to launch a hotfix, an update to fix bugs.

This update is a small fix on the previous stable version, to correct the performance problems that some users suffered

The company ensures that this new update is stable, so it encourages users to update their OnePlus Nord to Android 11, the most recent stable version of Google's operating system. OnePlus recommends having at least 30% battery and 3 GB free to install it without problems.

Among the novelties that OxygenOS 11 brings to the OnePlus Nord are: