The 'Ok Google' command works again on WearOS after an update 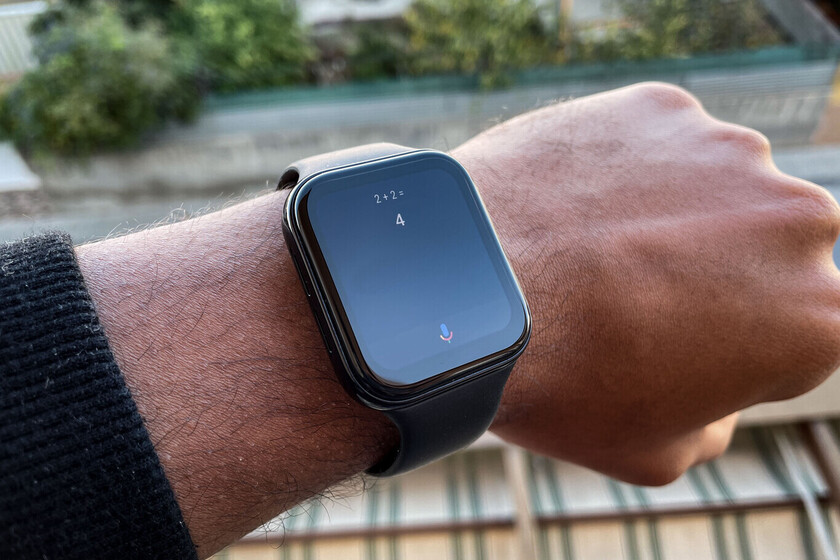 At the end of February we told you that, for quite some time, the 'Ok Google' command was broken on devices with Wear OS. Smartwatches as popular as the [OPPO Watch](OPPO Watch) or the TicWatch Pro 3 could not recognize voice command, since Google itself admitted that there were problems with it.

As 9to5Google reflects, Google has released new updates for WearOS in order to solve this problem, with users on Reddit reporting that it has finally been fixed and providing evidence of it in different models with WearOS. 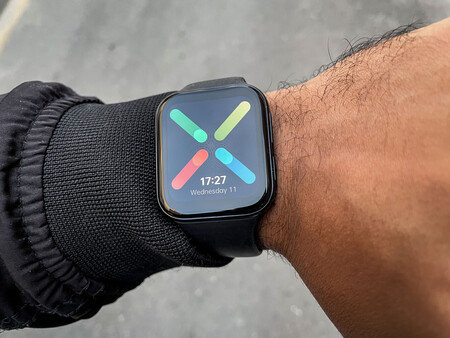 The problem with speech recognition showed up in the Google Issue Tracker, with Google stating that I was already working on a solution. It is not known exactly when the error occurred, although everything indicates that it was due to one of the small updates to WearOS.

For months there have been devices of various brands that cannot access the 'Ok Google' command by voice, something that Google recognized

This error affected OPPO, TicWatch, Sunto, Fossil and Motorola devices, among others, in which the detection of the 'Ok Google' command did not work. Google has not communicated it officially (it does not usually do so with these types of minor updates), but users are already reporting that the error has been fixed. There are several threads that have been emerging for a few hours, showing videos and talking that these watches can finally recognize the command.

From 9to5Google they point out that the person responsible for solving this is the WearOS update 2.45 .0.358809240, something that we can check from the watch itself. It is because of that it is advisable to always keep your smartwatch updated.