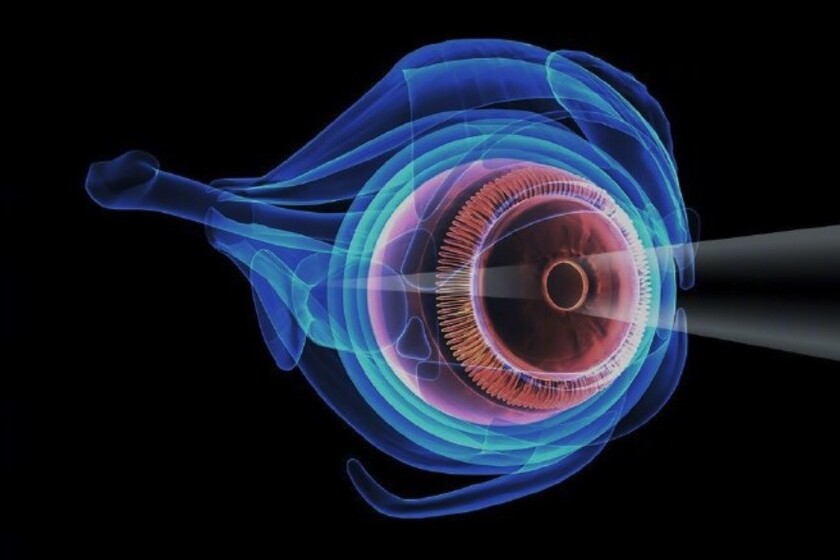 Xiaomi has already announced that this coming Monday we have a party, that the brand is preparing a new launch within a Mi Mix series whose last arrival was the Mi Mix Alpha star. Remember that this Mix line is used by Xiaomi to publicize its new advances in R&D, like the screen with piezoelectric sound, or like the screen of almost 360º the Alpha.

Now, and without giving information about which model we will see arriving on March 29, Lei Jun has commented on some other interesting thing on Weibo. For example, that the terminal, whatever it is, will arrive with a camera with a liquid lens developed by Xiaomi herself. And he has also told a little about how it works.


One lens to rule all uses 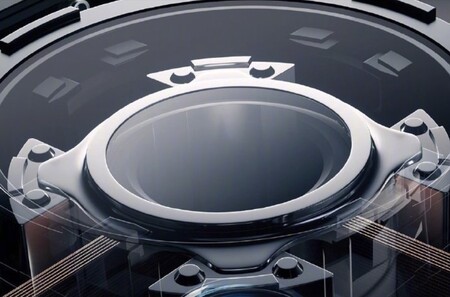 The shape of the lenses matters, and it matters a lot. With the same focal length we can have a fisheye lens, a camera with macro focus and we can even play with the brightness of the camera itself. Hence, Xiaomi has wanted to go a step further in the construction of lenses with a new liquid lens system that allows them to use the same camera for different purposes using physics, and also a bit of "magic".

According to Lei Jun, his liquid lens camera will have a coating that will literally be liquid. A material that Xiaomi claims to be able to mold at will, probably in the same way that glasses are tinted using electricity, in order to confer two different uses to the same camera. Simply by changing the lens. Or not so simply.

Lei Jun says that Xiaomi has developed a system capable of manipulating this liquid lens and that serves as both a telephoto lens and a macro focus camera. But there are not the advantages described by the brand since they affirm that this system allows it to be a very bright lens, with an ultra-low level of light dispersion and with great resistance to extreme environments.

We will see this camera hit the market on Monday from Xiaomi, on board a phone from the Mi Mix line and we no longer know anything else about it. But without a doubt, you are already looking forward to Monday to find out what Xiaomi has developed, and above all you are wanting to be able to try it to check its results. Remember, Monday March 29th.