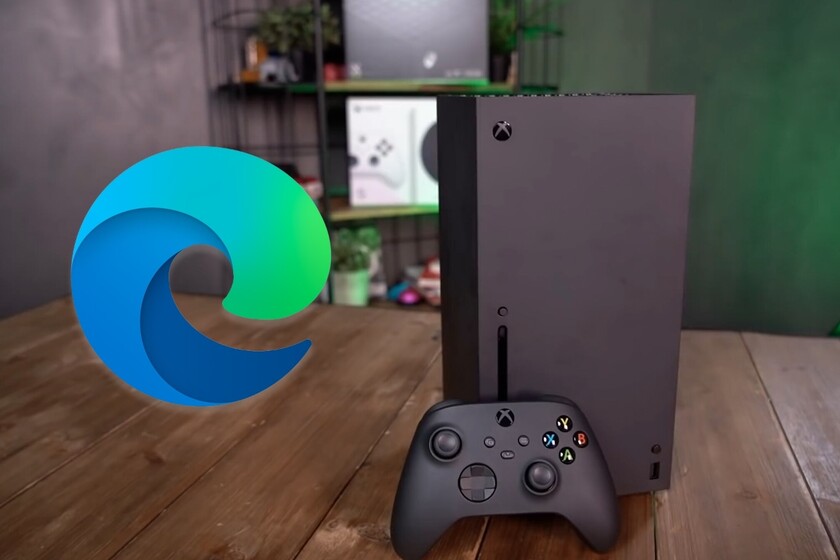 Microsoft Edge has begun bringing to the Xbox One and Xbox Series X and S people who are on the Insiders show, as Tom Warren has reviewed, in The Verge. Is about a fully capable version based on Chromium, like the one we can find for Windows 10, macOS and Linux.

In fact, at a glance is similar and has recent browser features, like vertical tabs and Collections, that feature so good for productivity. To this, it adds synchronization of functions, favorites, history, etc.

Infinite possibilities for Xbox, becoming more PC than ever and approaching Microsoft's dream of the ecosystem 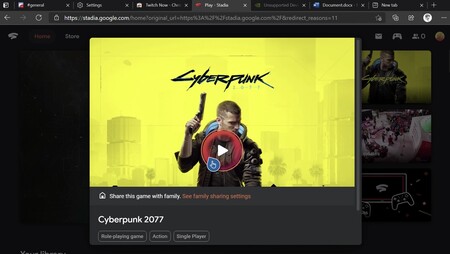 Stadia works in Edge on Xbox, and it even detects its controllers as compatible.

When Windows 10 was released, Microsoft talked a lot about the system as "One Windows", meaning that Windows 10 was one on computers, but also on Xbox, smartphones, the HoloLens, etc. The idea was very attractive, especially adding what could have been a vitaminized Continuum in the Lumia.

However, between the goodbye of Windows 10 Mobile, and the little that has been done on consoles beyond UWP application compatibility, the ecosystem is more interesting even in conjunction with Android smartphones than for more elements of Windows itself. Especially if we take into account how, beyond the desktop system, variables such as Cortana have been falling, called at the time to rule as Google Assistant or Alexa do today in many devices.

Being able to use services like Discord, Stadia or Google Docs with full compatibility can be a great incentive to choose Xbox over PlayStation

Yes OK that idea of ​​the One Windows was a little diluted, in an unfulfilled dream, having a complete Microsoft Edge on the consoles brings us closer, in the middle of 2021, to what that could be. Web applications are becoming more capable and versatile, and there are a large number of services that no longer require an installed application.

Thus, for infinite uses, an Xbox can now be used as a computer for leisure and productivity tasks: from using Google services with the highest possible compatibility to using Stadia as if it were a compatible device. Remember that Xbox already had a browser, but having an old engine, it was far from the capabilities of Edge, based on Chromium 91.

Being a very early version of Edge for Xbox, there are still major shortcomings, such as microphone support or, more importantly, mouse support. The keyboard is supported, but the mouse is not, and it is not announced that it will be in the future, although since 2018 it can be played with it in some games. It can be, without a doubt, the most limiting