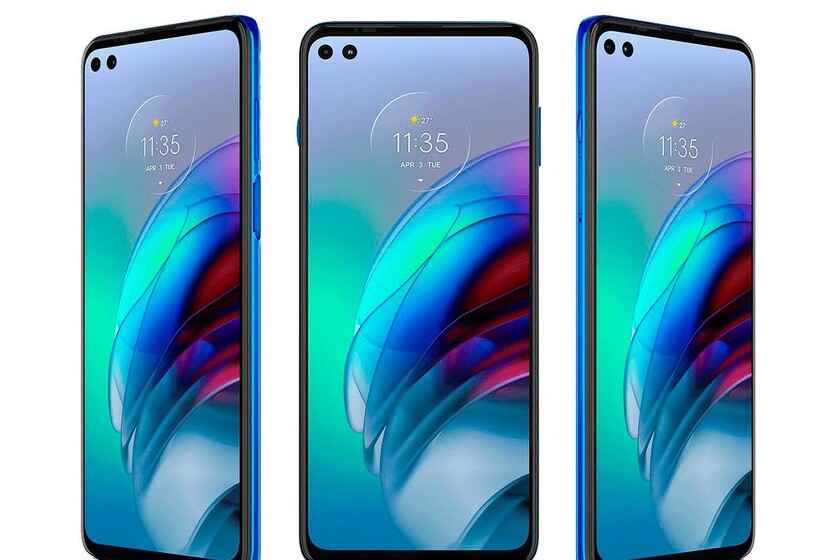 Motorola is on the way to renewing its 'G' family of phones, it seems that with a jump in the name: the Motorola Moto G100 has already been leaked on occasion. Although not with the detail we have now: we already know the design of the future phone, also much of its characteristics.

The current mid-range owes much of its importance to the classic Moto G, phones that Coined the mantra of good value for money on Android. Motorola knew how to do it very well with this family; at least until Chinese mobiles took on the Western tone. However, the brand does not give up. And the new generation of Moto G is almost ready. 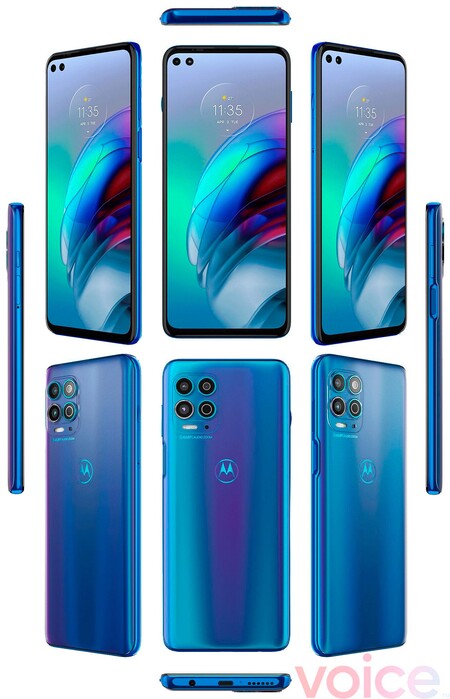 Motorola is planning the renewal of its Moto G, as we said, this has been confirmed by different rumors. And the latest leak comes directly from Evan Blass, one of the most recognized in this field: the Motorola Moto G100 no longer has secrets. Of course, it does not seem that it will be the mid-range that the brand used to since everything indicates that the power jump will be remarkable.

Evan points to a Snapdragon 870 as the brain of the future Motorola Moto G100: It would be the first time that a high-end processor from Qualcomm arrives at the formerly modest Moto G. Along with the SoC the phone would include 256 GB of storage and 12 GB of RAM. These three technical details show that the Moto G100 would not be a mid-range to use, it will surely have a high-end price.

Quadruple rear camera with sensors 64 megapixel main, 16 megapixel wide angle, 2 megapixel macro and ToF camera; next to a front double camera, located under a hole in the screen: 16 and 8 megapixels, the second surely wide angle.

The screen will amount to 6.7 inches, but we still do not know if it will be LCD or AMOLED. The safest thing is that you have the first technology since the fingerprint reader is located on the side of the phone and not under the panel. In addition, the Motorola Moto G100 would have a 5,000 mAh battery and 20 W fast charging.

We do not know when the Motorola Moto G100 will be presented, although everything indicates that it will be on March 25. Hopefully the price is not exorbitant.