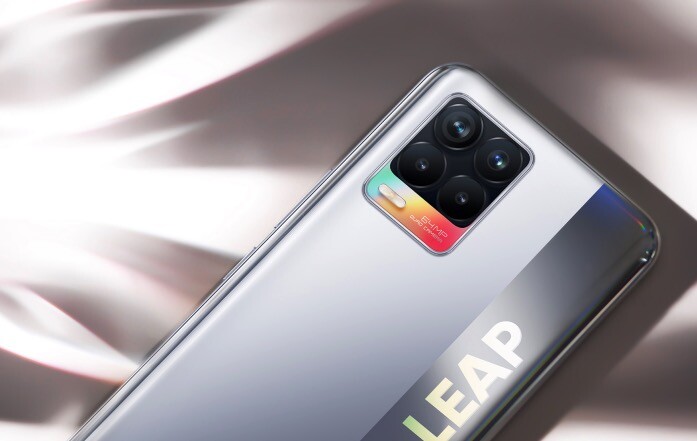 Realme has just presented its two new mid-range mobiles for this year. The first of them is the Realme 8 Pro, the proposal of the Chinese company to lead the high-end this 2021. However, his younger brother has a lot to say: the Realme 8.

We are going to tell you what are the technical characteristics and specifications of this new model, a mid-range terminal that comes at a competitive price but that, for now, seems to be staying in India.

MediaTek on board and eye-catching design 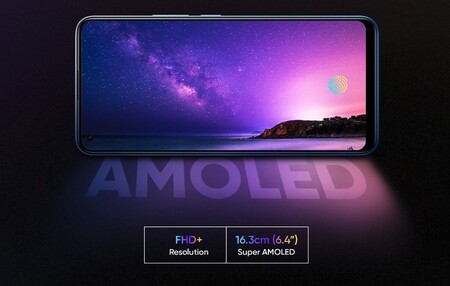 The Realme 8 is the younger brother of the Realme 8 Pro, so its specifications are somewhat below. In this case we have a Helio G95 instead of a Qualcomm processor, a less powerful and efficient processor, although sufficient for the range in which this product is framed.

Like its big brother, the Realme 8 has a 6.4-inch AMOLED screen

The screen is 6.4 inches with AMOLED technology and Full HD + resolution, one of the strongest points of this terminal, which competes directly with several rivals that still have LCD panels. The battery is 5,000mAh with a 30W fast charge, spectacular figures that should allow more than a day of autonomy.

Regarding connectivity this is not a 5G mobile, but we have Dual WiFi, 4G, Bluetooth 5.0 and what is necessary for standard use. As extras we have a fingerprint reader under the screen. 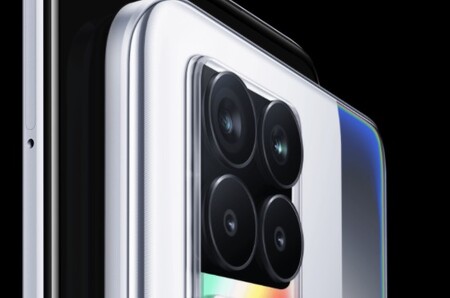 At the photographic level, the Realme 8 has a 64 megapixel main camera, which is accompanied by an ultra wide angle, depth sensor and a macro sensor. No telephoto lens for this model, but a lot of software work to try to get the most out of the sensor.

Regarding the operating system, we have Realme UI based on Android 11, the latest stable version of Android, so good news around here. The customization layer is the same as in the rest of the company's terminals. 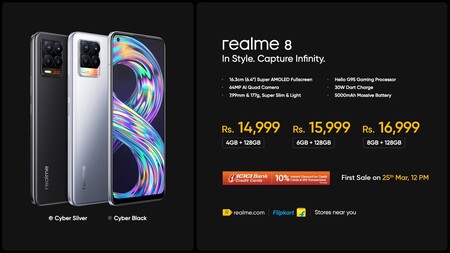 The Realme 8 will go on sale on March 25 in cyber silver and cyber black. At the moment this model is in India, although it is not ruled out that it ends up arriving in our country.