The latest Windows 10 patch fixes many bugs, but will be an optional download to avoid dramas such as printers 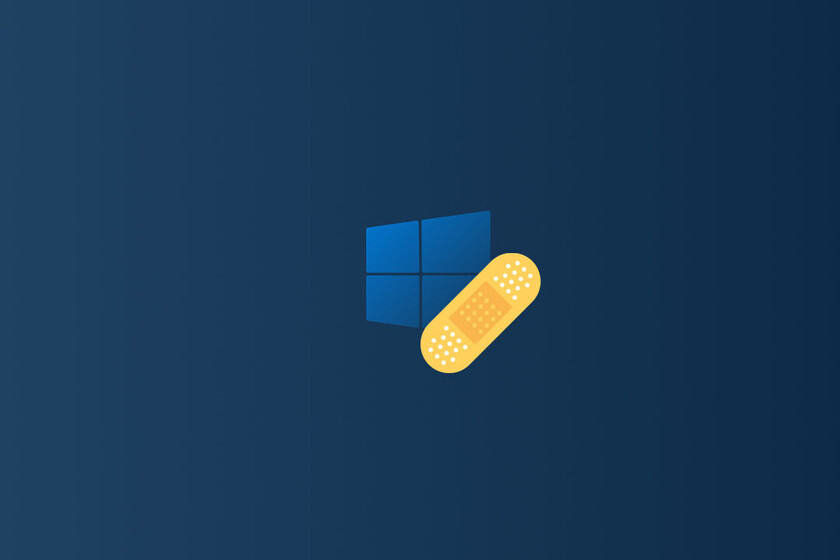 During the month of March a host of issues plagued the latest weekly Windows 10 security updates. First, Microsoft confirmed earlier this month that one of its updates was causing blue screen of death on computers connected to certain printers.

A few days later the company released a patch to fix the problem, but, surprise, the patch brought with it more problems instead of solutions and had to be withdrawn and re-released a few hours later. This time Microsoft is going an extra secure route, releasing a new patch that fixes multiple Windows 10 issues but doing it first as an optional update.

It is an update in "preview", "preliminary version", or if you want to say, a beta of a patch, the same as we should receive all users as a mandatory security update on the first Thursday of April in the usual Thursday patches.

The idea is, give the opportunity first to those who have been affected by the problems that this patch solves to update as soon as possible, while making sure the patch doesn't cause more problems than it fixes.

If you have been affected by any of the following problems, the optional update KB5000842 fixes them: