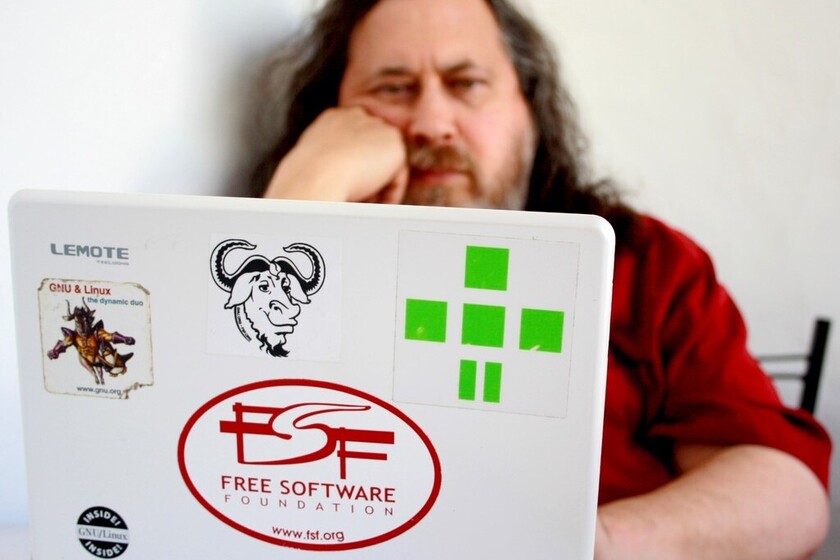 Richard M. Stallman's return to the board of directors of the Free Software Foundation it continues to lead to consequences. If a few days ago it was an important part of the community open source the one who was on the warpath after his return, now Red Hat has positioned itself.

The American open source multinational, a long-time donor and contributor to the projects managed by this foundation, has assured in a statement that "He was horrified to learn that he had rejoined [Richard Stallman] to the FSF board of directors ".

Considering the circumstances that led to the resignation in 2019 and his return at this time, Red Hat has decided to immediately suspend all funding to the Free Software Foundation and to any event organized by this entity. 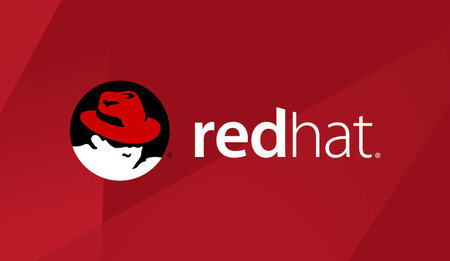 "In 2019, we asked the FSF board to seize the opportunity created by Stallman's departure to transition to a more diverse and inclusive board. The FSF only took limited steps in this direction. The return of Richard Stallman has reopened the wounds that we hoped would slowly heal after his departure. We believe that to regain the trust of the free software community in general, the FSF must make fundamental and lasting changes in its government ", they assure from Red Hat.

Richard M. Stallman resigned from the Free Software Foundation and MIT CSAIL in 2019 following the publication of an article citing an email from him commenting on the case of an MIT professor charged with sexual assault in the Jeffrey Epstein complex. The founder of the FSF it said in the letter that "the term 'sexual assault' is vague and slippery", and that the alleged victim appeared before the teacher "fully prepared."

Red Hat also notes that last Wednesday the board of directors of the foundation committed to make a series of changes related to the governance of the organization and the appointment of the members of its board of directors, although the company is not worth it. "We have no reason to believe that the FSF's most recent board statement signals any significant commitment to positive change.", they assure. "We look forward to working with the FSF and others to bring it back to being an effective and trusted advocacy organization in line with its non-profit mission."