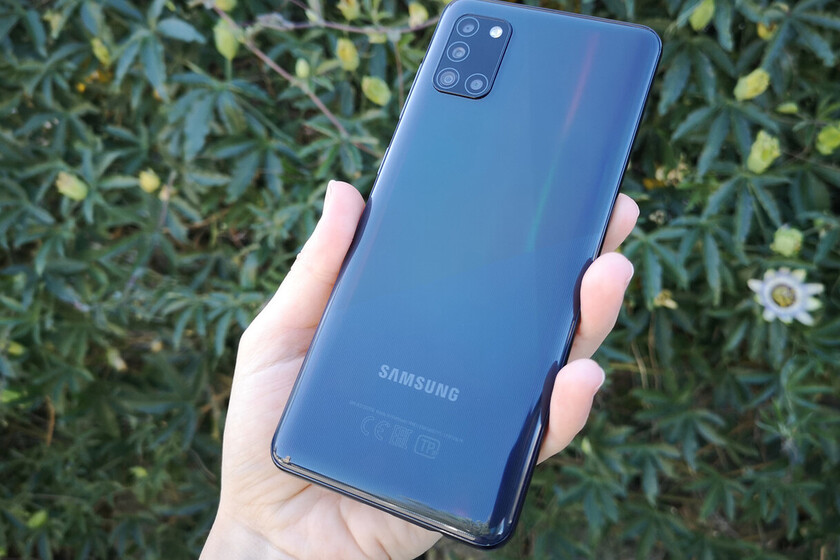 Like every season, Samsung's 2021 is busy between different releases, always multiple, and the updates of those that it is already loading in its catalog. Just yesterday we received three new phones for its A series, the Galaxy A52, Galaxy A52 5G and Galaxy A72, and there is more to come.

Now, Samsung's launch roadmap for a portion of the remainder of 2021 has been leaked. If the data is correct, and the source from which it came has always been quite reliable in this regard, we now know the dates and names of Samsung's next five launches this year.

According to the leaked data, Samsung has dated releases until August 19, the day we presumably welcome a new phone from the FE series released several seasons ago. Taking into account what models we have seen arrive this year, we would talk in any case about the Samsung Galaxy S21 FE.

In April, for example, we have a personal computer presentation event scheduled in which we should see laptops from the Galaxy Chromebook or Galaxy Book series arrive, we will see what finally happens. And for the month of June, still without a decided date, we would have the Samsung Galaxy Tab S7 Lite, the little sister of the Galaxy Tab S7 that we already know.

In July we would welcome a couple more A-series models, the Samsung Galaxy A22 and Samsung Galaxy A22 5G that would also arrive as a couple, to close the leaked roadmap with the Galaxy S21 FE that we have mentioned above. Several launches whose dates we cannot take for official, logically, but that help us to configure the panorama of Samsung for this year. Or at least, until August.