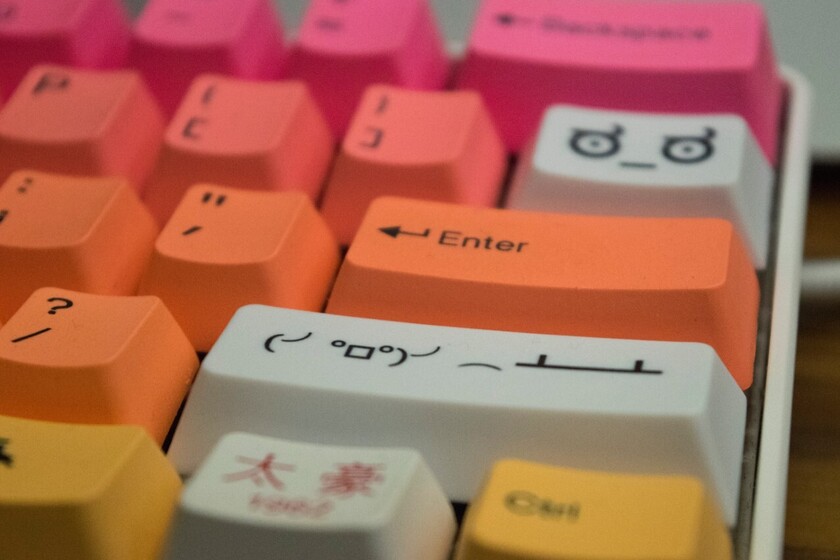 For several days, on the Twitter account of Windows Insider have been conducting quite an interesting series of surveys on the best keyboard shortcuts for Windows 10. The idea is basically to face two shortcuts in each tweet so that users choose which one is the most useful of all and crown it champion.

The best thing about this whole "key combination battle" is that in the middle of all the tweet thread it is likely that you will find a shortcut that you did not know, and if there is anything to spare Windows 10 are extremely useful and little-known combos that can (room for a dramatic pause) change your life.

Welcome to # Day2 of this round of #ClashOfTheKeyCombos. ⌨️ Take each poll to vote for your favorite key commands to get them to the next round. pic.twitter.com/SNPymyX8ry

Under that hashtag the account continues to publish shortcuts and face them for the community to vote, in the next few days they will publish more polls until the final shortcut is crowned. Meanwhile we have chosen our favorites and the most voted so far: