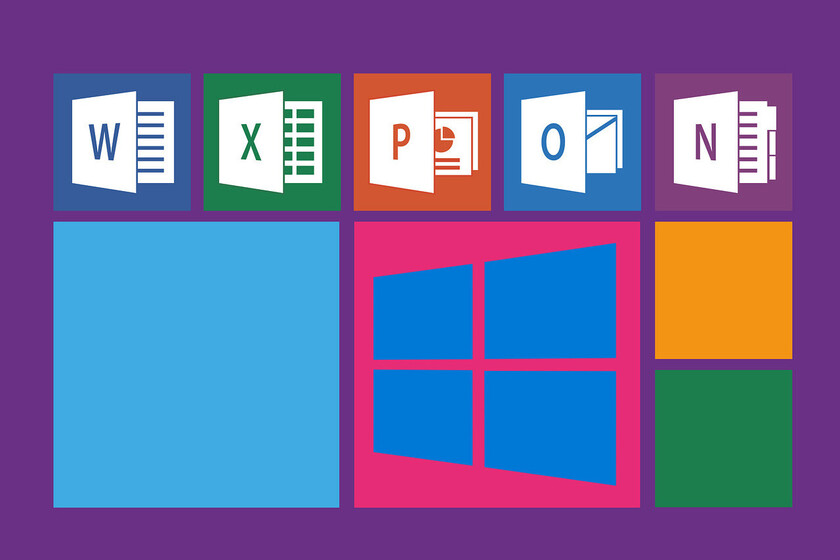 Windows Office 365 desktop and office tools are very useful for daily tasks, both on a personal and professional level. But if you are looking for free alternatives to Microsoft's offer, you have to know that there are.

Here you will find a list that will be very useful with complete office suites that have applications and programs capable of replacing the best known of the Microsoft offer: Word, Excel, PowerPoint or Access, among others. 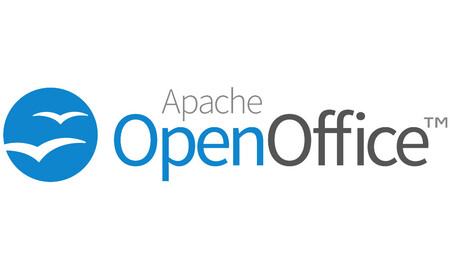 Open Office is a very popular option open source to replace Office 365 desktop tools. You can use it both online and if you are not connected to the Internet. It is developed by Apache.

It includes the following programs: Writer, which is a word processor similar to Microsoft Word; Calc, a spreadsheet similar to Excell; Impress that it is a presentation program in the style of PowerPoint or Apple Keynote; Y Base, a database that works similar to Microsoft Access and that is focused on allowing the creation and management of databases, among others. 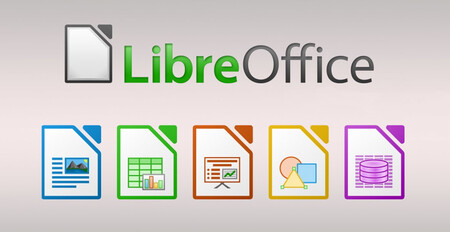 LibreOffice is a software related to the OpenOffice.org base code created by connoisseurs of this software open source which was developed by The Document Foundation. Both programs, or rather their developers, maintain a historical rivalry. But the truth is that LibreOffice has also managed to penetrate the general public looking for alternatives to Microsoft.

The programs offered by LibreOffice, which can be used whether you are connected to the Internet or offline, are: Writer, Calc, Impress and Draw Base. And these can carry out the functions, respectively, of Word, Excel, PowerPoint, Visio and Access. Another program is Math which is an application designed for creating and editing mathematical formulas. 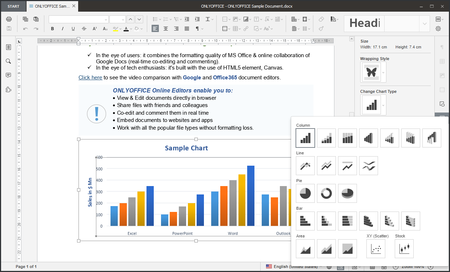 OnlyOffice is a open source office suite developed by Ascensio System SIA, a company based in Riga, Latvia. Unlike the programs mentioned above, OnlyOffice is offered as a SaaS solution and access to the system is through the private online portal.

WPS Office (formerly known as Kingsoft Office) is suitable for Microsoft Windows, Linux, Android OS, iOS and was created by software developer Kingsoft Office in Zhuhai, China. It is not a free software or open source project, but despite being an owner, it is still free for everyone who wants to use it. In addition, it supports DOCX and XLSX so that all data is preserved when opening Microsoft suite files.

It includes the following components: Writer, Presentation and Spreadsheet, similar to Word, PowerPoint and Excel. That is, the most popular Microsoft programs, so you have fewer options than other suites mentioned in this article. But it makes up for this with widely used features like PDF conversion, PDF merge and split, document signatures, and more. As well offers 1GB of free storage with WPS Office Cloud and the possibility of exchanging files with other users through this cloud service. 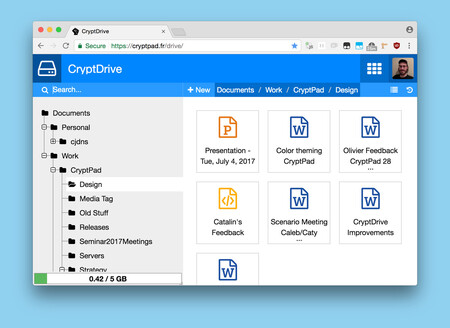 Cryptpad is a tool for editing collaborative documents in the style of Google Docs (another free tool and alternative to Office, but in reality, although we do not pay with money, we do pay with the information we give and that is monetized to offer advertising). The difference is that in this case we are talking about an open source and encrypted solution. Cryptpad uses 100% client-side encryption, so that the content we write about them and the people who host the server is protected.

It has the three classics: the text editor, the spreadsheets and the presentations, but it also has survey creation, Trello-style Kanban boards, a collaborative drawing board, and a code editor. He offers you the possibility to protect your files or documents with a password, and has a self-destruct function that erases the documents according to the time you decide. 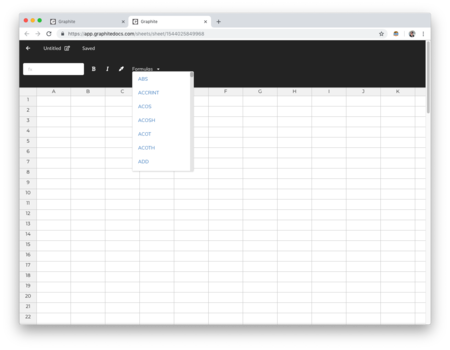 Graphite offers a decentralized and encrypted alternative, it is one of the first blockchain-based software that allows you to use applications to create documents and share them. If you use Graphite, your documents will never be stored on the servers of a company like Google or Microsoft. This option is recommended for those looking for a service that allows them be 100% owners of your data and it is thanks to Blockstack technology.

Graphite can store your documents on your own servers (your own computer) or on the decentralized network that uses the blockchain to distribute data in an encrypted way, in the pure style of Bitcoin. It has a text editor, a spreadsheet tool, a vault for storing files and a section to save contacts.