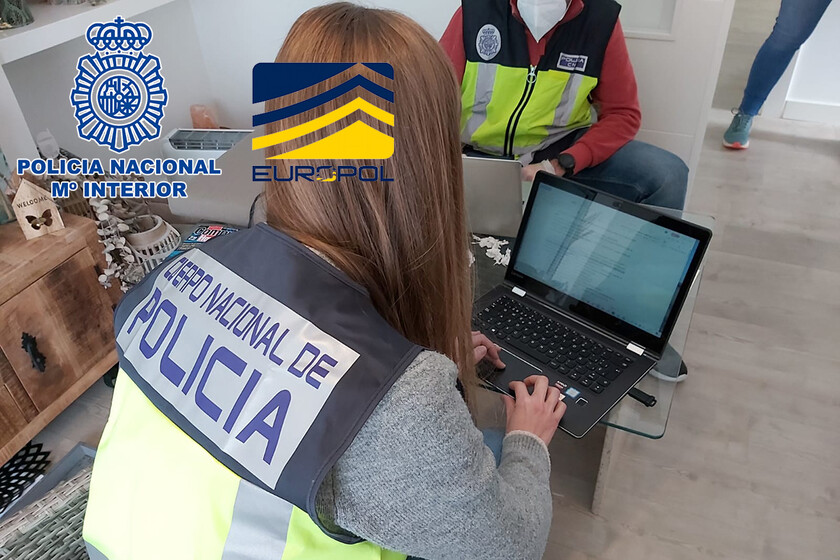 In a joint operation of the National Police Force with the authorities of Andorra, Portugal, Europol, Interpol and Eurojust, Mobdro has been dismantled. This application well known by Android users for offering live television channels and other content, such as sports competitions, stopped working a few days ago and in the last few hours we have known exactly why.

The National Police, with the support of EUROPOL, has dismantled the infrastructure that made possible the "illegal broadcasting of audiovisual content" that it had, explains the police force, with more than 100,000,000 downloads. 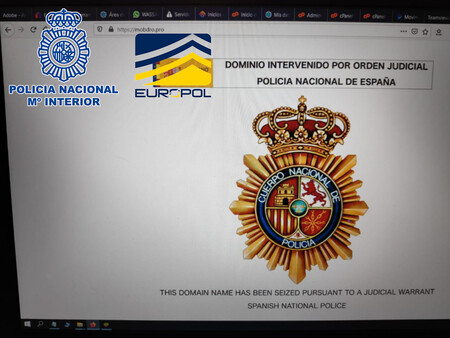 The content was broadcast through the application called Mobdro and its owners allegedly made a profit through advertising inserted both in the application itself and on the web by which the download was carried out. Also through a version premium of payment. According to estimates, the illicit profit would exceed 5 million euros.

The investigation began in October 2018 as a result of several complaints that were filed with the National Police: those of the Alliance for Creativity and Entertainment, the Professional Football League and the Premier League. The reason was the "Unauthorized broadcast of audiovisual content, subject to copyright" through the aforementioned application.

Those responsible for Mobdro allegedly profited, according to the police, through advertising, a paid version of the application and "the transfer of the connection resources of its millions of users to an anonymization company"

The agents they verified the denounced facts, as they explain, and they contrasted that the content broadcast was carried out through Mobdro, as well as that a profit was being produced. In addition to the sources of income obtained, the National Police notes that the investigators identified another consistent "in the transfer of connection resources of its millions of users to an anonymization company in exchange for advertising-free access to content. of the platform ".

In principle, only one Spanish citizen was identified as the creator and recipient of the benefits through a company. A person who, while the investigation was taking place, moved his residence to Andorra. Despite these initial inquiries, later it was found that three other people would be involved. The three, presumably, "would be maintaining the criminal activity of the application in Spain by promoting it on different web domains."