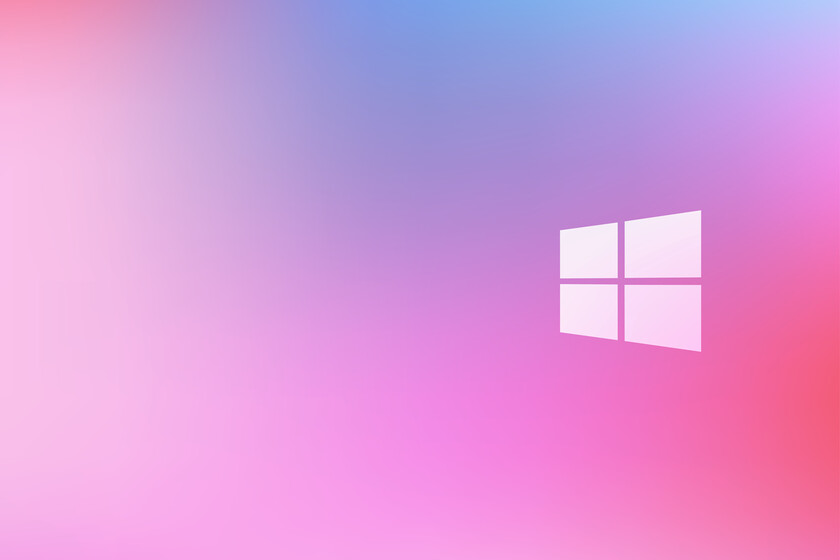 In the middle of 2021, updating to Windows 10 for free is something that is still fully valid. What began as an "offer" to go up to the "new" system from Windows 7 and Windows 8 has become one more feature of the operating system from Redmond. Now you only need to have a compatible Windows 7 license and a suitable PC, nothing more.

But it is not the only interesting thing about the current Microsoft. Although it is not new, even if you do not choose to upgrade to Windows 10 for free from an older systems license, the system will not impede any to be used with total normality without activation. In fact, prominent youtubers like Linus from Linus Tech Tips test their equipment with the system without activating because of the facilities that this system provides.

Windows 10 isn't free, but it's close to being 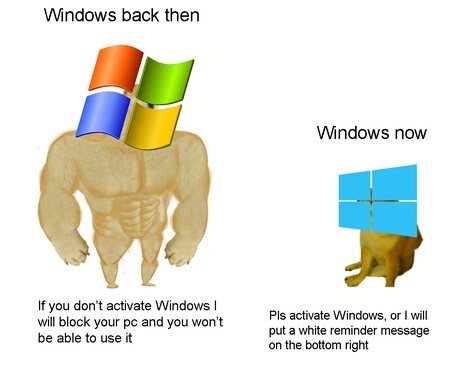 The dog meme explains the change in the system like nothing.

For years and years using Windows cost a lot of money. For example, a Windows 95 license could cost more than $ 200. Although that price was mitigated with OEM pre-installations on branded laptops and desktops, the big difference with today, when a Windows 10 license starts at the Microsoft store for 145 euros, is that Windows can now be used without activating. And for little money with cheap licenses sold online, but that's another matter. 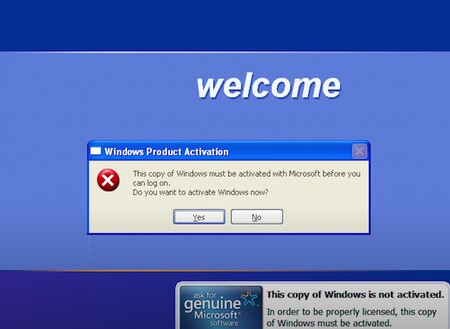 In various versions, using without activating was possible, but it was somewhat limited and temporary. For example, in Windows XP you had 30 days to activate. After that period, Microsoft would not let you use the operating system in any way, showing you advertisements to log in in which, if you did not choose the option to activate by paying, you would not be able to start the PC.

Starting with Windows Vista, it was relatively easy to extend activation times, and that version introduced "reduced functionality" mode, where users could surf the Internet for an hour before requiring activation. In Windows 7 measures were established such as not being able to change the desktop background once it turned black and not being able to update the system, but it could be used normally.

Hence they have inherited Windows 8 and 10. The latest operating system displays the "activate Windows" message in various parts of the system and in different ways. Nevertheless, if we do not activate the system, the only thing we lose apart from not removing those reminders from our sight, is the possibility of customizing our operating system.

Even so, although in the most traditional way it does not allow users to change the desktop background, the reality is that from applications such as Photos it is possible and very direct.

The reasons for the industry-wide paradigm shift 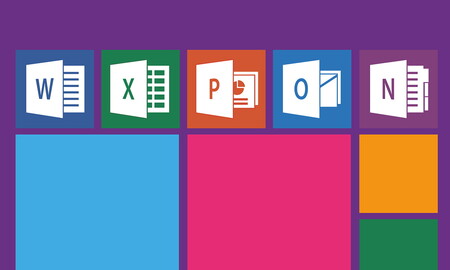 The progressive evolution of Windows in this sense is a great reflection of the great paradigm shift of software and services towards freemium, since its great rival macOS also went from 169 euros of OS X 10.5 Leopard to 29 of 10.6 Snow Leopard already zero from 10.9 Mavericks. The Cupertino company no longer had those code activation requirements, but was still making good money from the sale of its system.

Right now, Windows is a system with which much less money is paid directly than before, but that generates much more with various points and its ecosystem. First, Microsoft knows users much better with telemetry, and that data is gold to improve its offering.

Second, the integration of Microsoft / Office 365 is now much greater in the system than the old versions ever were, and that invites users and companies to pay on a recurring basis by the suite in front of the old licensing systems. In addition, compared to the cleaning of the old Windows, now the system has many more pre-installed applications with which Microsoft also makes money for agreements by including them.

Thus, it is much more important to have more than 1 billion people on board the ecosystem (less relevant than before due to the rise of Azure) than to earn money directly from the sale of licenses for far fewer. Because If before it could be the only thing that was obtained from a user, now it is only the beginning.