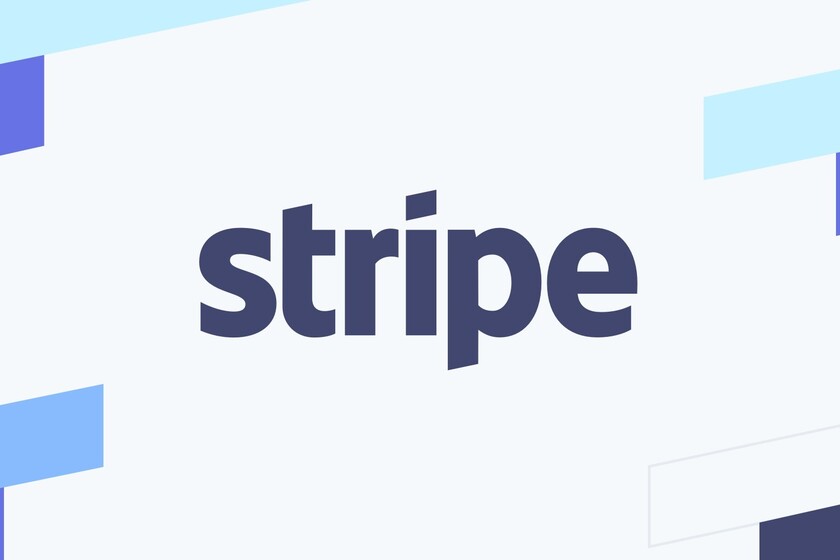 The Internet payment infrastructure company Stripe announced on Monday that its valuation has just reached $ 95 billion., about 80,000 million euros. This milestone is achieved after raising $ 600 million in a new round of funding.

The company that reinvented payment gateways and revolutionized the market will use this capital injection to continue expanding its operations in Europe and expand its global payments and treasury network. In fact, of the 42 countries in which Stripe currently operates, 31 are in the old continent. Companies like Deliveroo, N26 or Vinted use Stripe's infrastructure.

Stripe has tripled in value in less than a year 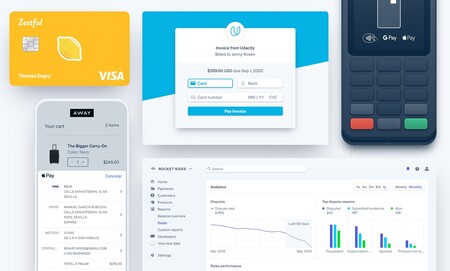 Stripe is not a particularly media company, infinitely less than SpaceX, but after this last round of financing it has managed to place itself ahead of Elon Musk's company, the richest man on the planet, in terms of his valuation. It has achieved this by tripling its value in less than a year.

In April, when Silicon Valley's now most valuable private company managed to receive another $ 600 million investment, it was valued at $ 36 billion. The growth is remarkable and could be even higher, because since Forbes it was estimated only a few weeks ago that its value was about 115,000 million dollars.

Globally, it would still have a huge rival to beat to be crowned the most valuable company: ByteDance. The Chinese company behind TikTok was valued last December at $ 180 billion. It's not twice what Stripe is officially valued at, but it does come close.

From 'Forbes' the value of Stripe was estimated at 115,000 million dollars in mid-February

Stripe currently boasts about fifty category leaders as customers; that is to say, of companies that process more than 1,000 million dollars a year. "Revenue from large companies is Stripe's largest and fastest growing segment, doubling in value year over year," they explained in a statement.

The San Francisco-based company has offices in North America, Europe, Australia and Asia and says it will be available soon in Brazil, India, Indonesia, Thailand and the United Arab Emirates. In addition, it is also a platform.