some mobiles will receive two a year 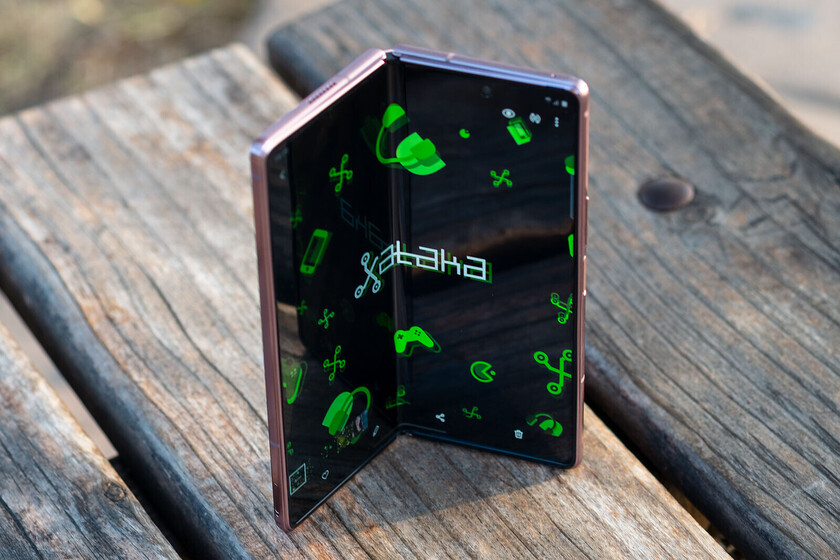 Samsung surprised us last year by announcing that several dozen of its terminals would have three years of operating system updates, to which an important detail was added a year later: all mobile phones launched after 2019 would have four years of guaranteed security updates.

Now, Samsung has updated the page with information about its security patches, ending the ambiguity about how often the terminals will end up updating in the low ranges or in their fourth year: twice a year.

Samsung has raised the bar on security in its terminals, promising four years of security updates, although will arrive less or more frequently depending on which terminal we are talking about and what year of support we are in.

The novelty is that Samsung until now categorized these last terminals as "other regular updates", without specifying exactly how many updates a year there were. Samsung has removed the ambiguity, updating its list of supported terminals with the last semi-annual category. As of today, the Samsung mobiles that receive these two security updates per year are: