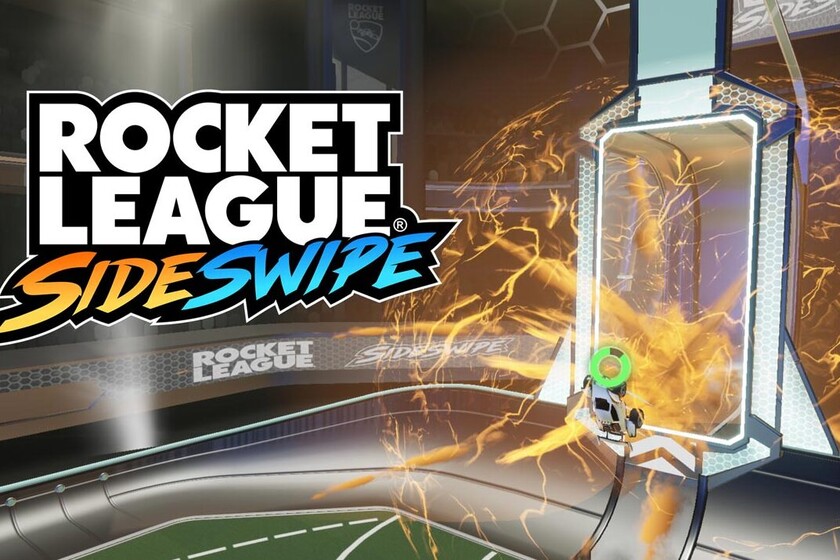 Do you want to try the adaptation of Rocket League to Android? You're in luck, there is already a way to install the APK on your mobile: just download the files and the installer. Without the need to use VPN and with active multiplayer games: Rocket League Sideswipe works perfectly.

The developers of Rocket League have announced a version of their famous mobile game, but there are still a few months to arrive on Android, also on iOS. There is currently a closed test in New Zealand and Australia, but you can test the game by installing the APK file and its data. Do you want to try the game of soccer with cars par excellence? No problem, there is already a way.

Rocket League has been delighting for years on consoles and on the computer, not in vain it is a perfect game to compete online. In his cocktail of emotions Psyonix introduced soccer, cars, stunts, competition and the challenges of facing a team of players online. The result was millions of downloads, a success that we also predict for the mobile version: Rocket League Sideswipe.

The game developers presented the mobile version yesterday March 25 with an announcement in which they revealed that there are already two territories with access: New Zealand and Australia. As usually happens in Android, it is enough that there is a soft launch or limited release so that access is extended to the rest of the countries if you have the right tools. That is, the APK file and the data.

The Rocket League Sideswipe APK is of little use since you also have to install the data for it to work (Being a limited test, the servers detect the country from which the download starts). To work the magic we will use the first version of Rocket League Sideswipe: APK Combo has the complete installation pack so that you can play after a few steps:

At the moment, no VPN applications are needed to simulate access from New Zealand or Australia, countries where the tests are being carried out. Nevertheless, you may not be able to access the servers as they have limited capacity. And they will not always be activated, only for the duration of the first test. Under our tests, we have been able to run two-on-two duels without any problems.

Rocket League Sideswipe for mobile looks great. The control of the cars is carried out by means of gestures and on a horizontal field, not in 3D. Even so, the cars can jump, fly, accelerate, the pirouettes are extremely varied and, in short, Rocket League Sideswipe aims to offer great doses of fun once the multiplayer matches are fully active.

As we said, the title is not available for download in most countries. You can test it by following the process that we have reviewed. And, if you want to keep the spotlight for when it is mostly available, the download link from Google Play is the following. 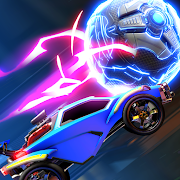