so are the new icons of Windows 10 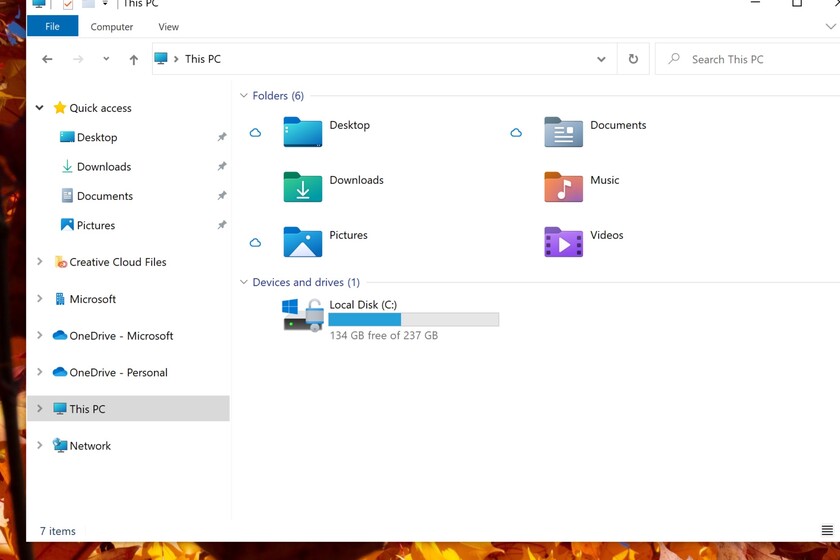 Microsoft has announced the Windows 10 Insider Preview Build 21343 release that changes yellow folders always features of the operating system by others of different colors. In general, many are the icons that have adopted a new image in the latest versions of the software but this is the first time in its history in which the typical yellow folders change. If we go back to Windows 3.11 we already had this color representing the file explorer. 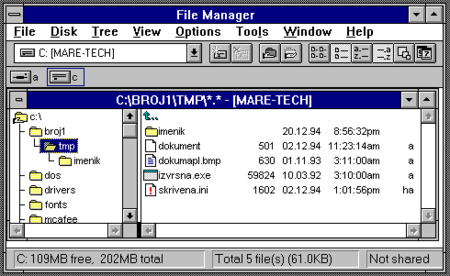 The objective of this great aesthetic change: to make it easier to differentiate the different folders at first glance. by users. The icons that do not present new features in this update will be presented in the future, according to information from Microsoft.

In addition to the colors, in today's new version, the company has updated many of the system icons used in File Explorer. Remember that Windows had recently changed the Windows Security icons, the Narrator icon and the notepad icon. From now on, also the most used user folders such as Desktop, Documents, Downloads, Pictures and the recycle bin have a new design.

In February 2020 Windows 10 began receiving its first batch of new Office-style icons, such as part of a great redesignor that, as the company announced at the time, it would affect more than 100 Microsoft products, including the Windows icon itself.