Samsung updates its browser with up to three simultaneous windows startup, smart anti-crawl and more 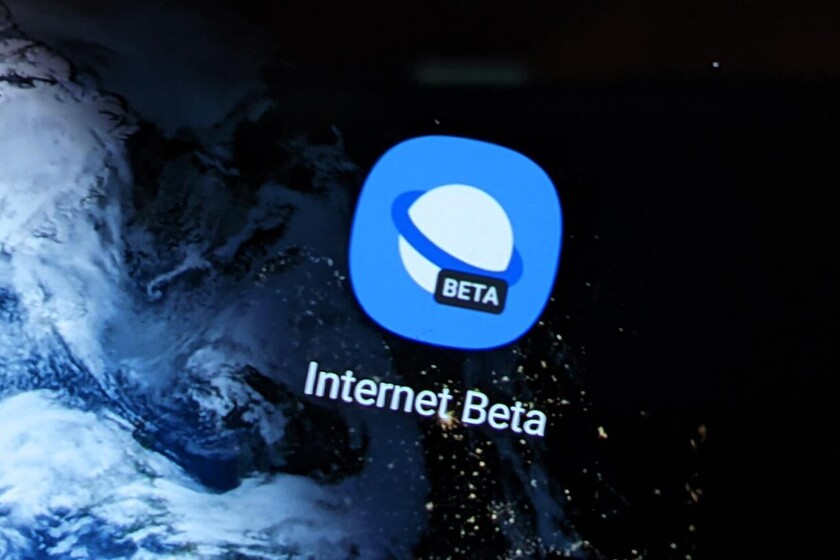 Samsung has updated its browser to version 14 with a beta that advances new functions, already available. Once updated, the Samsung browser will automatically block detected tracking attempts, it will be compatible with App Pairs to start two browsers on the same screen and will allow customization of the font. Among other novelties.

Perhaps Google Chrome is the majority choice on Android, probably because it is already pre-installed, but that does not mean that other options no longer exist, sometimes even better. Among the alternatives Samsung knew how to position its browser: first by coming with its phones, then by releasing the application to other Android. And there is another key: the frequency of updates with news. Like the last beta.

Improved multitasking with the launch of two simultaneous browsers 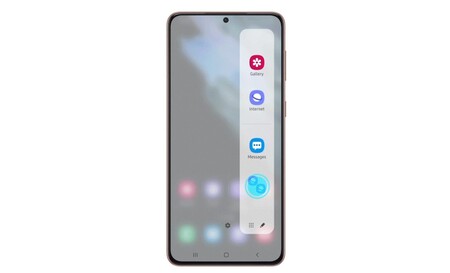 The new features of the browser come in the form of beta, a step prior to leading to the stable version. As announced by Samsung itself, beta number 14 of the browser takes a remarkable step forward in terms of privacy and multitasking as well. And it can now be downloaded: the application is available on Google Play (the previous version is still in the Galaxy Store).

In addition to the relevant improvements in the stability and fluidity of the application, Samsung has included the following new features in its 'Internet Browser': 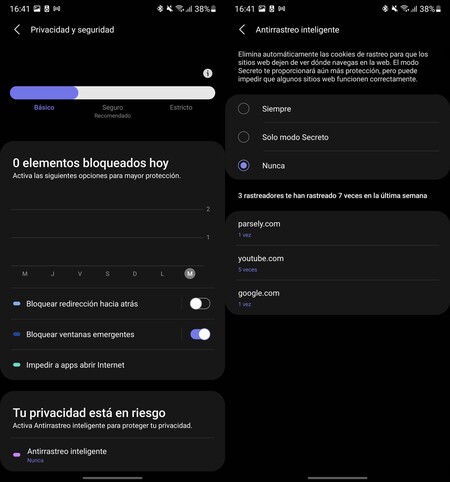 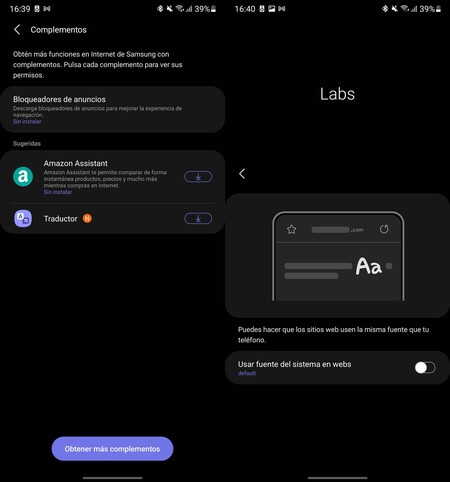 As we said, the Samsung browser beta It is now available for download in version 14. You can install it on your Android by following the following link to Google Play. 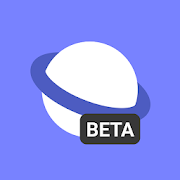