Qualcomm could launch its own Nintendo Switch with Android 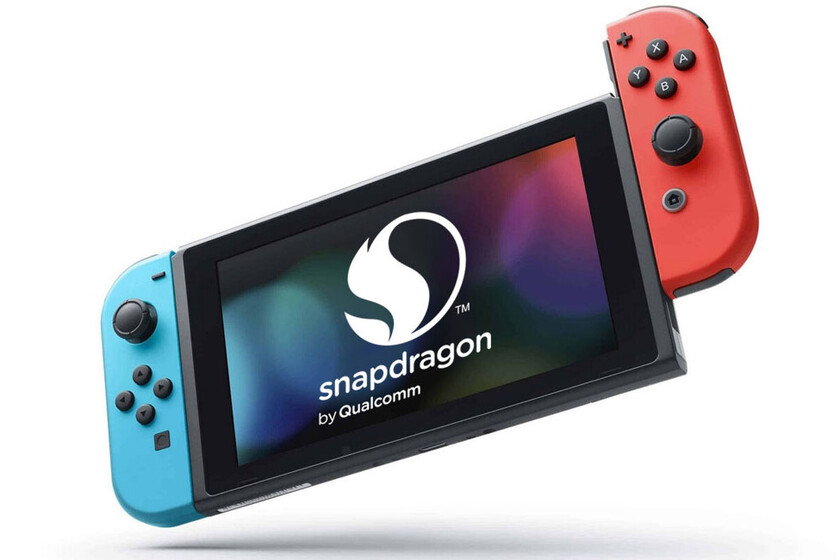 According to leaks, the famous processor manufacturer Qualcomm wants to debut in the consumer electronics market, and would not do it with a simple mobile, but with a device very similar to the Nintendo switch.


Qualcomm "Switch" on the way

There are no images of this future device yet, but according to the trusted sources of Android Police, Qualcomm it would also make use of removable 'joycon' type controls that would go to the sides of the screen, which could be about 6'65 ".

The design would be like that of a straight-line telephone but thicker and bulky. That thicker design would allow for a large battery of 6,000 mAh and better refrigeration for a more powerful processor that would not be viable in an ultra-thin mobile.

According to reports, Qualcomm would already be using a premium supplier to design and manufacture the gamepads, but the name of that manufacturer is unknown.

Qualcomm's "Nintendo Switch" would be based on Android 12 with a customization layer, it would have HDMI output for gaming from a TV and an SD card slot for expandable storage.

The console would not only come with the Google Play Store but it also seems that it would arrive from the factory with the Epic Games Store to be able to download Fortnite. Also, it would be compatible with Stadia and Geforce Now.

Its launch is expected in first quarter of 2022, with which there is still a year to go before it reaches the market. Its price would be about $ 300 and it seems that only a single model would go on sale with 5G and Wi-Fi. What is not clear is whether it will go on sale together with the joycons or will it be an accessory that will have to be bought separately.