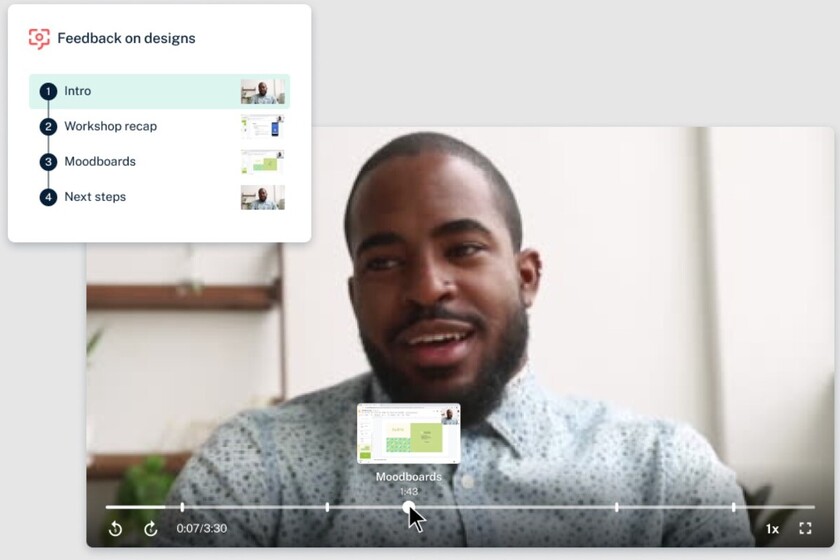 The Area 120 project incubator, owned by Google and responsible for other interesting utilities, has created a new service called ThreadIt and inevitably reminds TikTok for being based on short videos. However, far from being a social network for the general public, this tool aims to support all types of companies and particularly asynchronous relationships between colleagues.

Although the idea for this project arose before the pandemic, according to those responsible, the truth is that comes at a time when it can be helpful to many. Its integration into day-to-day life is particular: its use is intended to be much more productive than a long videoconference between work colleagues and much closer than a simple cold email.

It is available from their website for the whole world except the European Union, China, Syria, Sudan, Iran, Cuba and North Korea. Although teams based in a community country belonging to international companies can use it.

ThreadIt, andgetting to the point

ThreadIt proposes that colleagues see each other and can explain what they need, even sharing a screen if necessary, without the need for video calls. Something that is even more interesting when communication between computers is hopelessly asynchronous as they are located in different parts of the planet with different time zones.

"It's a great way to see each other without having to schedule live meetings in different time zones. I can send a Threadit to my colleagues in Japan during my normal business hours in Seattle and they will reply to me during their normal business hours in Tokyo. So we feel that we are working together in person even though we respond at different times, and we create connections that email cannot, ”explains Keller Smith, project manager.

"So we feel like we're working together in person even though we respond at different times, and we create connections that email can't."

We establish the similarity with TikTok, as we said at the beginning, because the ideal is that the videos are short and to the point. It is not about recording some kind of video call from one person, but to explain in the necessary time what is desired. Threadit allows it to be done with a single video or by joining several short videos into a longer one before sharing the result thanks to the platform. From there, the receivers can reply with other videos.

This, by the way, it is used through the web without the need for anything else, although it is advisable to install the extension for Google Chrome.