Photoshop finally has native support for the Mac M1 with Apple silicon with the promise of being 1.5 times faster 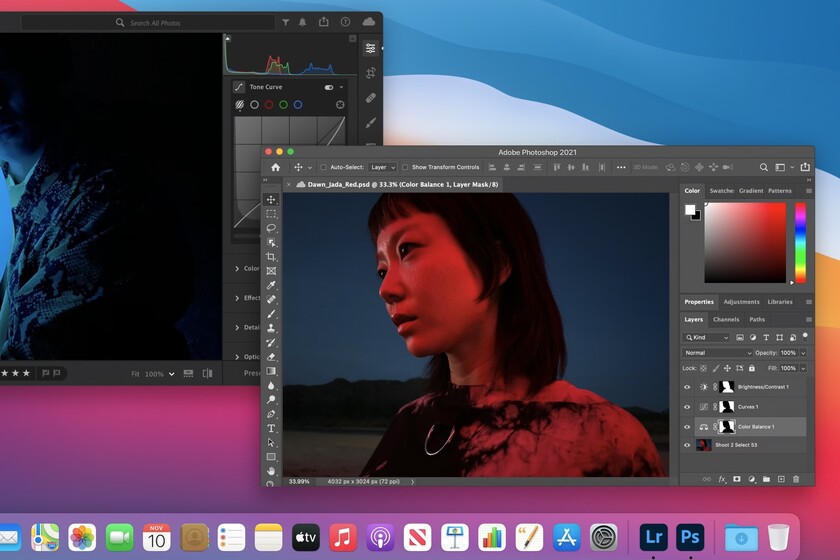 Adobe has finally released the final version of Photoshop with native support for Apple silicon architecture processors, the one that governs Macs with an M1 chip.

The developer company claims that this new version is 1.5 times faster than the Intel version on Mac computers of similar configurations in previous generations. However, this final version does not yet have the same features as the Intel version.

To be able to use them, Adobe recommends using the application by opening it with compatibility with Rosetta 2. This will cause some performance to be lost while maintaining functions.

One more test of a transition that, this time, is going well

Among the actions that Adobe lists in the absence of the native version, We find import, export or play video, as well as the motion reduction filter or the button to share images.

Despite all this, and as Adobe and Microsoft already pointed out, this transition is not the disaster that Intel was. On that occasion, It took Adobe a year and nine months to launch its suite with native support for Intel. It wasn't as long as it took Microsoft to launch Office 2008, but for many professionals it took a long time. 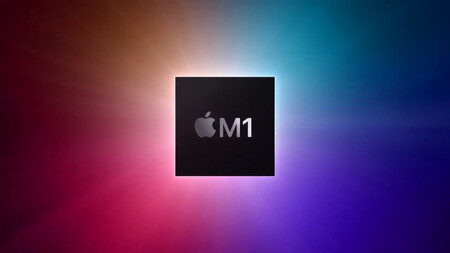 Even so, It remains to be seen how the performance is in tests that we can perform on these final versions, because our experience with the version with support for Apple silicon of Adobe Lightroom was quite negative in that sense, being slower running natively than