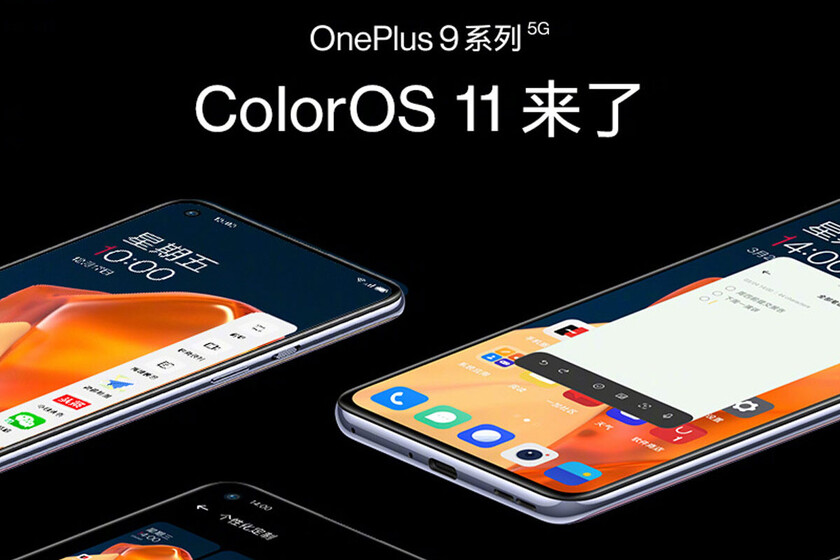 The rumor that had been circulating for a few days is confirmed: OnePlus abandons its HydrogenOS layer, the one pre-installed on mobile phones sold in China. Instead, OnePlus in China will come with ColorOS, starting with the upcoming OnePlus 9.

Until now, the operating system inside a OnePlus mobile depended on its region: in China, they come with HydrogenOS, while in the rest of the world they include OxygenOS. Global OnePlus will keep OxygenOS, but the mobiles launched in China will do so with ColorOS, OPPO's layer.


The OPPO cape for the Chinese OnePlus

Everything remained the same until recently, when OnePlus gave a facelift to its layer that separated it more from pure Android and that came, again, twice in the form of OxygenOS 11 and HydrogenOS 11. The latter will not have much more traveled: Chinese OnePlus 9 will launch with Color OS 11, and the update to ColorOS will be available for other existing terminals.

The company has announced in its forums that its mobiles in China will pre-install a customized version of ColorOS for OnePlus mobiles, starting with the OnePlus 9, although a beta for the OnePlus 8 is already available. However, the company clarifies that will continue to support HydrogenOS on previous models.

On the other side of the Great Wall, global OnePlus mobiles will keep OxygenOS, at the moment without any change on the horizon. The launch of the OnePlus 9 will therefore be the first in which mobiles have much more differentiated layers: OxygenOS 11 global and ColorOS 11 in China.