one more function that inherits from Telegram 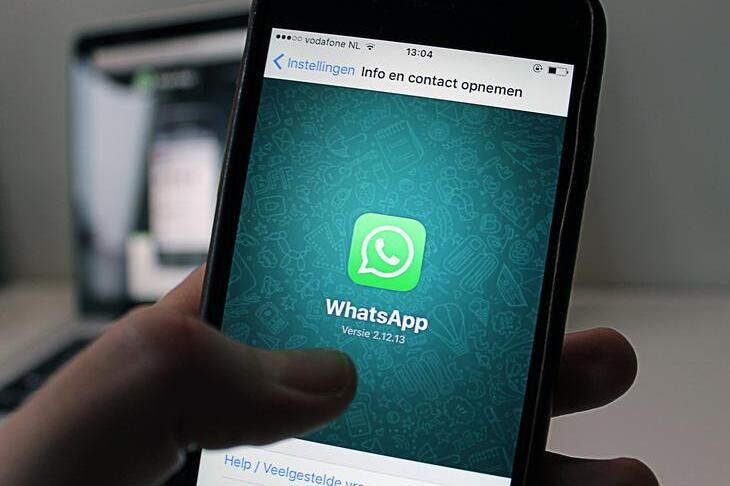 WhatsApp is testing the function that would allow users to listen to audios at different speeds, according to leaked WABetaInfo on his Twitter. In addition, he has advanced that "This feature is in development and will be available in a future update for iOS and Android”. You have not yet shared screenshots of what this feature will look like within the WhatsApp app.

This means that a user can choose whether you want to listen to an audio in real speed in which the sender has sent it (the only option that the messaging app offers now) or choose if you want it to be slower or faster (it is not yet confirmed if it will offer both options or just one).

WhatsApp is finally testing an option to change the playback speed for voice messages. 🔥
This feature is under development and it will be available in a future update for iOS and Android.

Screenshots will be published here on @WABetaInfo when available in a future beta build.

A list of functions that WhatsApp has copied to Telegram 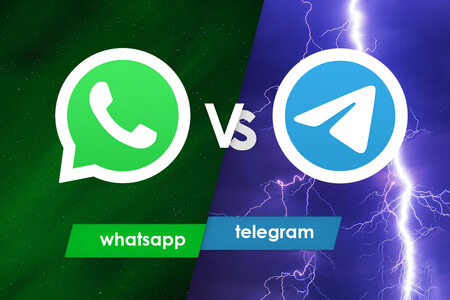 If you look at the Twitter post where this information has been shared, you will see that there is a comment that is repeated: WhatsApp is imitating its rival Telegram, which already has this function for a long time. This is not the first time that the Facebook-owned App has imitated the competitor's tool. These are other functions that WhatsApp has inherited from Telegram: