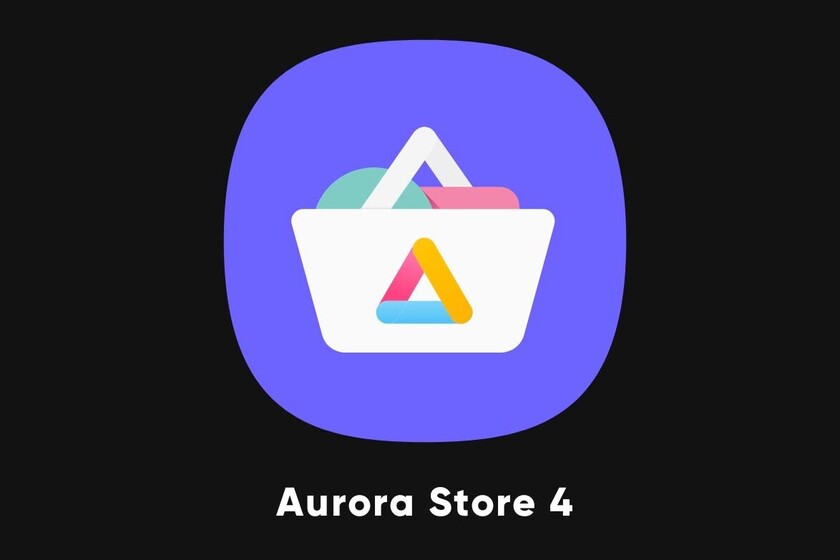 Google Play has many alternatives from which to download Android applications, although none like the Aurora Store: It is developed with open source, allows the download of any free app and is extremely complete. What's more, it also has a great design: Aurora Store has been updated to version 4 stable.

Aurora Store is an unofficial application that opens the door of the Android store to those mobiles that do not have Google Play services installed. Even those that do: Aurora allows the download of any free app quickly and easily. It is an Open Source development that is constantly updating its parallel store. And now version 4 of the Aurora Store is stable.


More pleasant interface and much more similar to Google Play 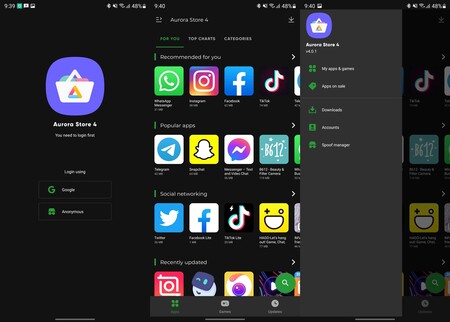 Aurora Store did not have a rough design since its appearance favored its use, also the download of the respective applications in the form of APK files. Still, the developers decided boost your design by bringing it closer to the native Android store, the Google Play. Aurora Store version 4 is the one that affects the interface change.

We had already tested Aurora Store 4, although it was in a beta version that was not officially circulating. With the release of version 4 Aurora takes a remarkable leap in design and experience since the aspect is remarkably close to Google Play; which achieves a much easier download and update of applications.

Aurora Store 4 redesigns the cover, download and update menus, it also offers information on the tabs in a more readable way. The store foundation itself is unchanged, but ease of use definitely improves the overall Aurora experience. Everything without requiring Google Play services, which makes Aurora Store a highly recommended app. Both for those who do not have Google Play Store on their phone and for those who do. 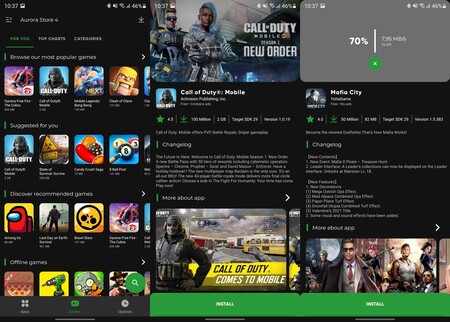 The Aurora developers have released version 4 of their store on a stable basis. To download it, just go to their website and download the APK. It is safe, it works perfectly