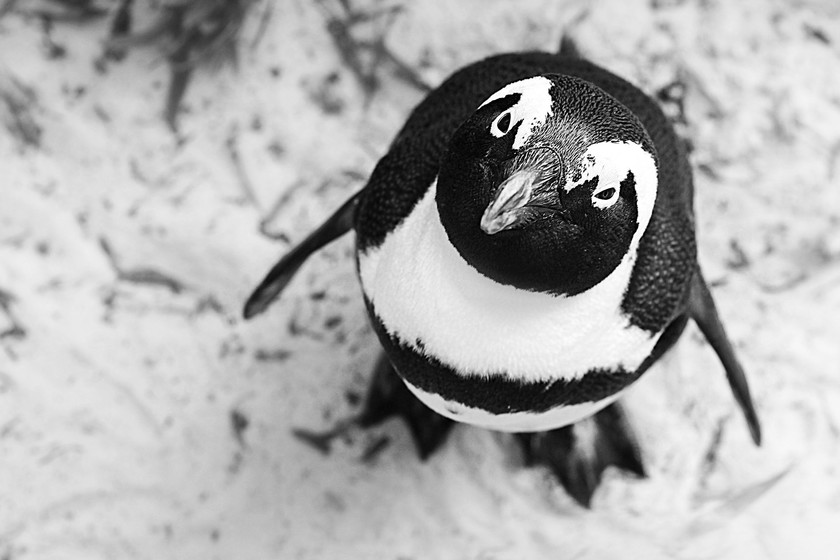 When most people hear about Linux distributions they most likely think of Alternative operating systems to Windows or macOS, on distros like Ubuntu, Linux Mint, maybe Arch or Fedora.

Complete systems to use on a day-to-day basis, edit documents, browse the web, consume multimedia content, etc. However, in the world of Linux what is left over are niches, and for almost any niche you can imagine there is a special distribution. These are just some of them.

It is important to clarify that all these systems are designed with one or more quite specific and determined purposes, and they are far from being an alternative for those who are simply looking for a distro to use as their main system to do "normal" things.

These distros have their use, and its good to know its existence in case we need something like that someday. But to replace operating systems for personal use that serve for most regular operations, they do not go. 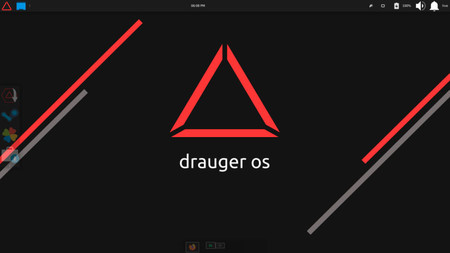 Drauger OS is perhaps the distro that inspired this article, it is a fairly new project that seeks to be a Linux for gaming and nothing else. Drauger is optimized at the level of the kernel and the desktop environment you use to deliver the highest possible performance.

What's more includes a series of pre-installed packages to offer the widest compatibility with all types of video games. Drauger does not include almost any other tool that has nothing to do with gaming because it is intended only to be a secure gaming system built on Linux. 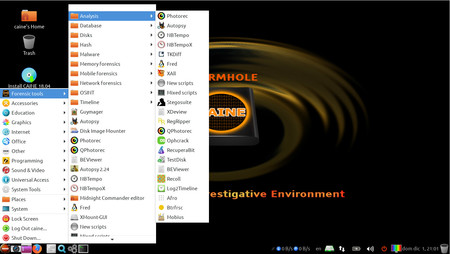 The distro includes all kinds of forensic scripts and utilities to extract data from all types of devices, drives, servers, and computers, whether they use Windows, macOS, or even Android phones. 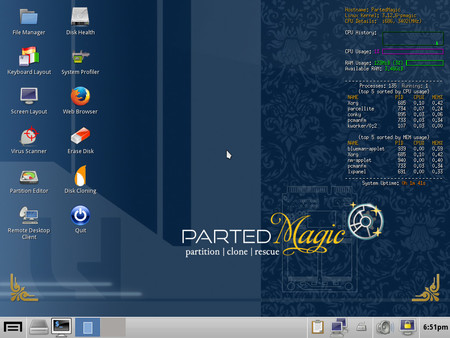 Although it may not seem like it, Parted Magic is a Linux distribution, it can be run from a CD or a pendrive and nothing is installed on the disk. Now, Parted Magic is not an operating system as such, but a disk management tool.

Its utility is to offer everything you need to edit the partitions of your disks, copy, move, resize, recover lost data, even reset or change the Windows password, erase data safely and deeply, or recover files from devices that show read errors. Of course, it is not free. 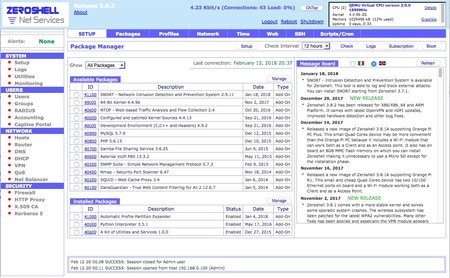 Zeroshell Linux Router is a small Linux distro dedicated solely to management of routers and firewalls through a web interface. It is designed to run as a Live CD or USB on servers, routers, or even a Raspberry Pi.

It has no graphical user interface and everything is done through the browser. This system it is much more powerful than the usual web interfaces offered by your network devices, and lets you do things like assign IP addresses, change DNS settings, they can function as a proxy or VPN access point. 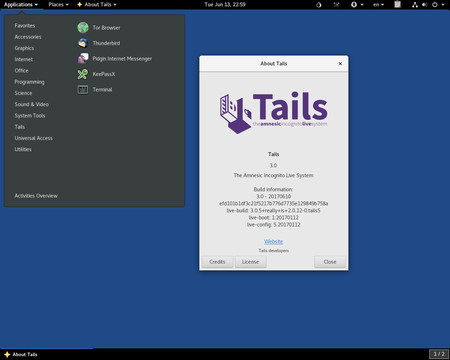 Tails is probably better known than many of the other distros mentioned in this article. It is a 'live' operating system, that is, does not install but runs from a USB stick or DVD.

The initials of its name mean "The Amnesic Incognito Live System" and it is basically a Linux distro designed especially for privacy. Tails forces all its connections through the Tor network, leaves no traces after using it because it doesn't store anything on disks (unless you ask for it), and it also uses the most modern encryption tools for your online communications and for your files. 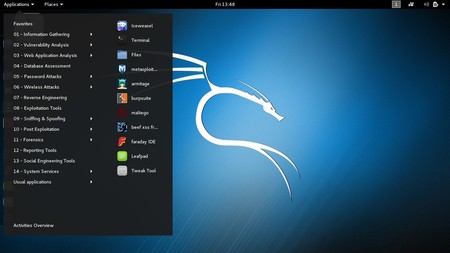 Kali is a special Linux distribution for pentesters, that is, for security researchers and ethical hackers. It includes the most advanced tools, and is maintained by Offensive Security, which also offers free online pentesting courses. 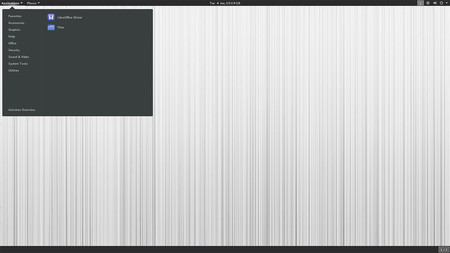 Discreete Linux is a distro specially designed to protect user privacy, specifically against surveillance that takes advantage of attacks via Trojans. It does so by offering an isolated environment without support for networks or internal disks, since everything is stored offline in the RAM memory or on a USB disk in an encrypted way.

It is mainly aimed at people who do not necessarily have great computer skills but who need to protect themselves enormously, such as journalists, human rights defenders, activists, etc. 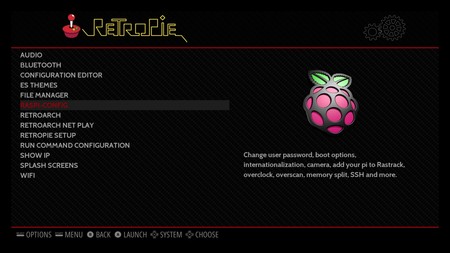 RetroPie is not a Linux distro as such, but it exists as a layer that sits right on top of one and uses it to turn your Raspberry Pi into a retro video game console. That system on which it stands is Raspbian, a Linux distro created specifically for the Raspberry Pi.

RetroPie makes your Raspnerry become a mega emulator of old consoles, from the Amiga to the Game Boy, through the Dreamcast, to the Super Nintendo or the PlayStation 2. 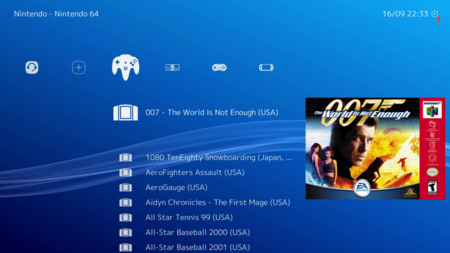 Unlike RetroPie, Lakka is a complete and lightweight Linux distribution specially designed for turn your computer into a retro video game console.

Lakka is the official distro of the famous RetroArch emulator and the libretro ecosystem. It is also designed for low-resource mini computers such as the Raspberry Pi, but you can install it wherever you want.