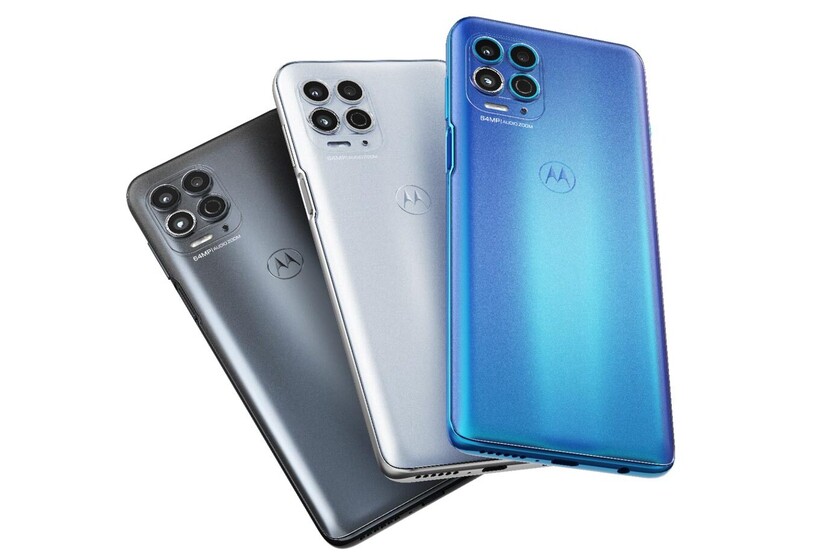 The most iconic family of mobiles in the mid-range revives with two new mobiles in Spain. The Motorola Moto G50 and Motorola Moto G100. The former remains on the adjusted price line; the second borders on the high-end. In return, maintains high performance.

The list of introductions we have these days has been so extensive that it would be very difficult to remember all the new phones. And Motorola has proposed that we do not forget its new offspring bringing an 8xx range processor to the Moto G family for the first time: the Motorola Moto G100 starts with a power beyond any doubt. And prepared for the connectivity of the present, which is even compatible with 5G.

The most powerful Motorola Moto G ever 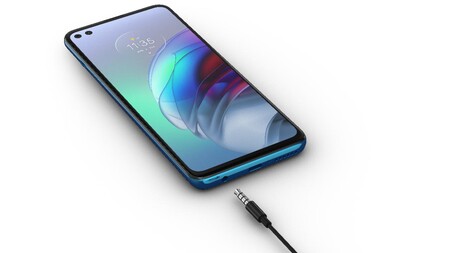 With Qualcomm's renewal of its high-end family, the Snapdragon 870 has paved the way for sufficiently accessible devices. There is the OnePlus 9R, for example, also the new Motorola Moto G100. With a detail to take into account: the brand, owned by Lenovo, has adapted the US Motorola Edge S to the international market keeping most of the characteristics and design.

The Snapdragon 870 makes the difference in performance, connectivity and ability to play games without flinching. The SoC is accompanied 8 GB of LPDDR5 RAM and 128 GB of UFS 3.1 storage, components that are sufficiently loose and very fast. In addition, the Motorola Moto G100 does not do without an SD card (up to 1 TB) or a headphone jack.

The screen goes up to 6.7 inches betting on LCD technology instead of OLED. Full HD + resolution, 90 Hz refresh rate, front sufficiently well used and double front camera under two holes made in the upper left corner of the screen (16 megapixels main and 8 megapixels wide angle). The fingerprint reader is on the right side, under the power button. 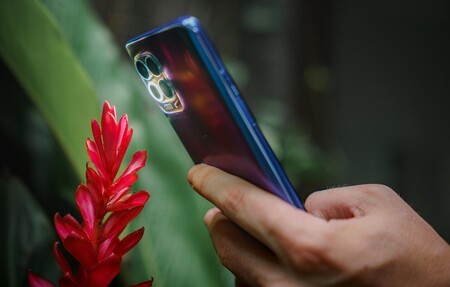 If we look at the rear photographic module we see that the Motorola Moto G100 mounts a triple rear camera with a 64 megapixel main sensor. This is accompanied by a 16 megapixel wide angle and with a 2 megapixel camera to capture depth. The mobile lacks mechanical and telephoto stabilization, two photographic options that would not have been bad given the price of the device. 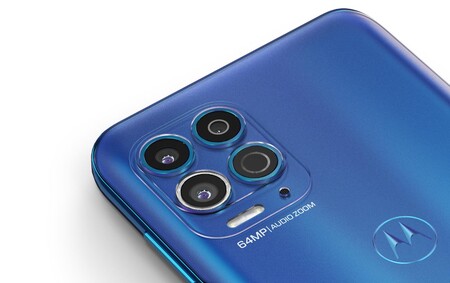 The design remains in line with Motorola custom: smooth lines, Corning Gorilla Glass 3 up front (and plastic from behind), smooth edges for the back and screen straight ahead. Under the layers the Motorola Moto G100 includes a 5,000 mAh battery (with 20 W fast charge), it has NFC, USB C and comes with Android 11 as standard; in addition to the My UX layer, light and without excessive customization by Motorola. 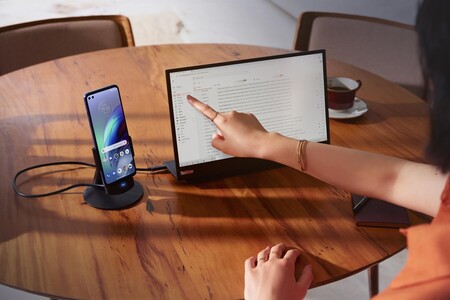 Another key detail is the Ready For desktop mode: the Motorola Moto G100 can almost become a computer when connecting a display through the USB C port (it is a DisplayPort).

Price and availability of the Motorola Moto G100

The phone is official in Spain and will be available in the country from March 26. Its price is 499 euros.