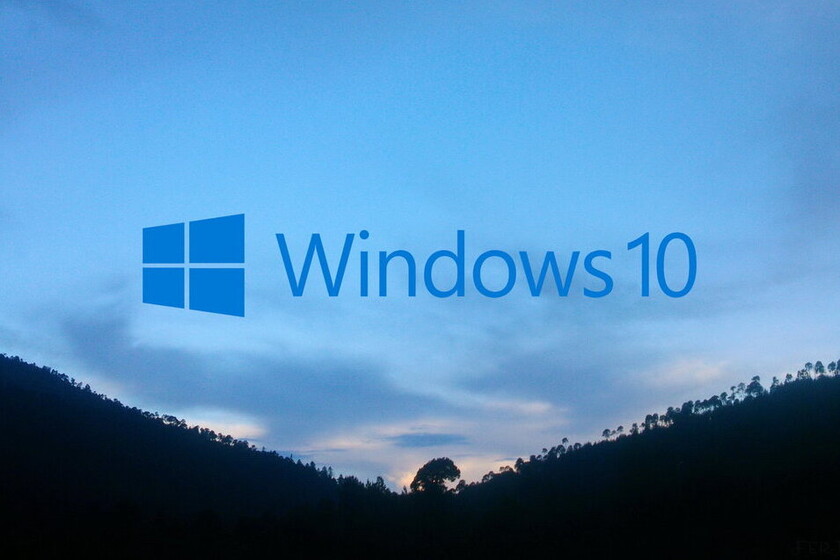 A few hours ago, Windows Insider program participants subscribed to the Dev channel came across the news that they had a new Windows 10 update available: build 21337.

This build is the first look at Windows 10 21H2, which will be the big update next fall for the operating system that, unlike the 21H1, will arrive loaded with improvements, changes and new functionalities.

We already knew that this Windows update (which also receives the codename 'Sun Valley') will arrive with several relevant changes in the design of its interface: incorporation of new icons, the return of rounded edges ... but now we are getting to know some other new changes:

One of the main novelties of this update will come hand in hand with virtual desktops, a useful tool to thematically separate workspaces in our OS and thus be more productive (for example, reserving one for the workplace and another for staff).

And it is that users of build 21337 have already discovered that they can reorder and customize backgrounds for each of the virtual desktops they have created. So, since Settings> Personalization, now we can individually change the background of each desk.

Equally, from task view (which we can access by simultaneously pressing Win + Tab), we will have the opportunity to drag and drop each desktop to the position we want place it (or, by right-clicking on its thumbnail, select the "Move right" or "Move left" options from the context menu).

Finally, another option to reorganize the virtual desktops from the task view will be use keyboard shortcuts: Alt + Shift + Left / Right Arrow, as we wish.

What changes will Sun Valley bring in the field of applications 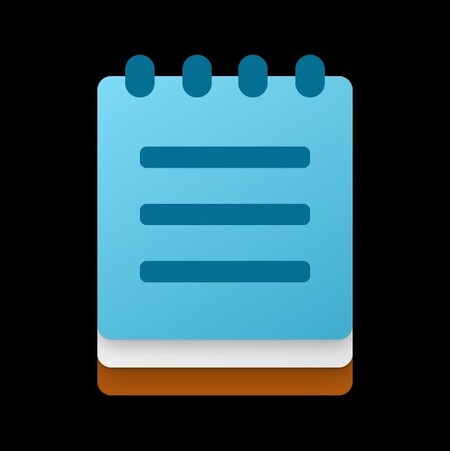