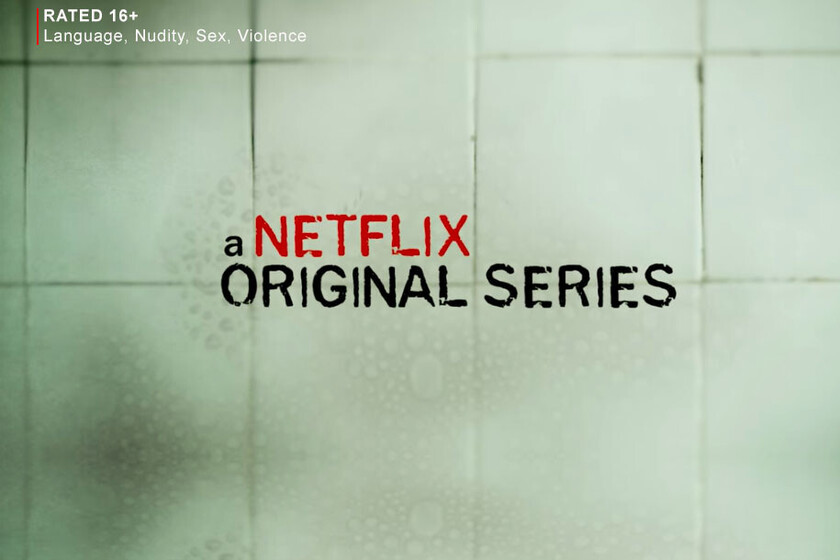 Netflix is ​​looking for ways to curb password sharing. GammaWire has published that various users have reported that the streaming service is starting to roll out a feature that verifies that the person who is connecting to the service is the person who has hired it and that it is not someone outside your home or family.

According to the medium, at the moment, the number of affected users appears to be relatively small And there are some social media posts about users who have received these warnings.

Receive an email or a verification message or do it later 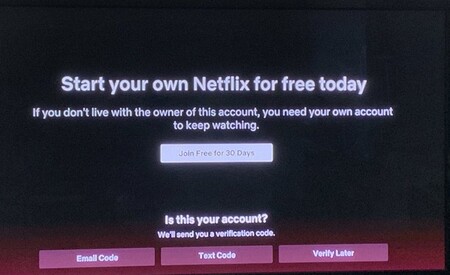 A Netflix spokesperson confirmed this information to The Verge, explaining that “this test is designed to help ensure that people who use Netflix accounts are authorized to do so". If Netflix detects that someone is trying to use the account without owning it, they will be prompted to verify that you are indeed the owner of the account using a code to be sent to email or a code in a text message.

If someone cannot verify the ownership of the account within a certain time (another option seen in the shared screenshots is to do it later) you will not be able to view the content of the platform and instead you will be asked to create your own account.

This does not really prevent all passwords from being shared (for example, the person who wants to access Netflix on someone else's account, of a friend or relative, You can ask the account owner to review the code in your email and share it with you on the spot.). But it does make the process difficult.

Netflix's terms of service establish that the streaming content on the platform is "only for your personal and non-commercial use and cannot be shared with people outside the home"This is not very clear and has always given rise to doubts and debates. There are families that, for different reasons, live separately (children studying abroad, one of the people of the couple spends a lot of time away for work ...), but they may be jointly paying for the service. 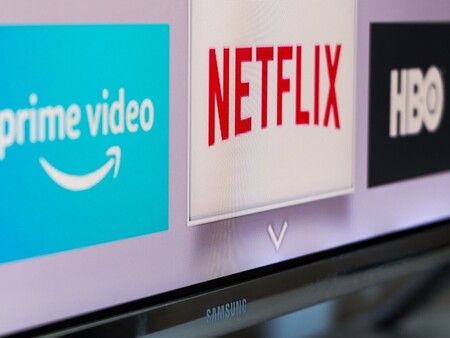 In 2019 it was published that Netflix and HBO were considering different options to prevent individual accounts from being shared with other people without them paying for the content.

Measures on the table to combat password borrowing from those slopes include force users to change their credentials periodically or to use two-factor authentication systems. That is, before accessing the service it is necessary to receive a text message on the owner's phone with a code that should be entered to enjoy the service. So that idea seems to be taking shape now with the new evidence.