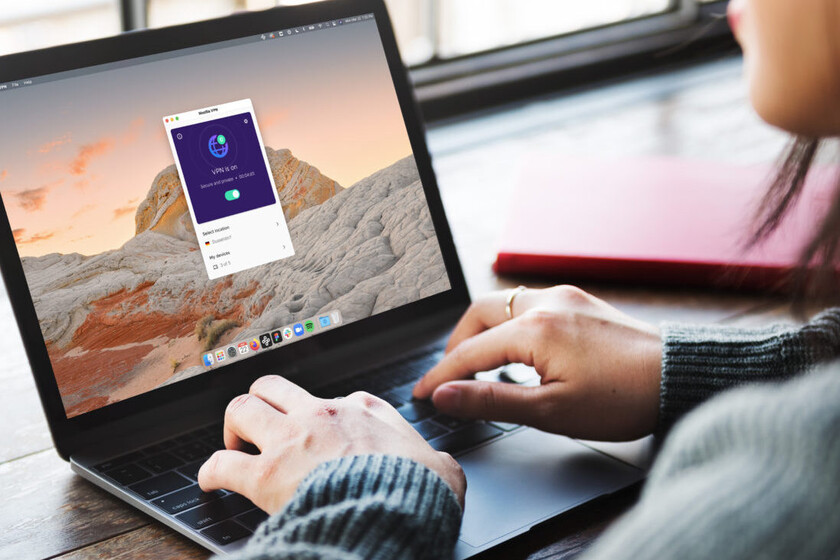 Mozilla has released two new features to offer your users an extra layer of protection within the Mozilla VPN service presented last July 2020 in some countries of the world.

In addition to having anticipated that very soon, this security feature will reach more places, they have also been known What's new to help you better customize how to use these additional layers of security, according to the preferences and needs of each one. The novelties presented to your virtual private network service are these:

Activate only the VPN on unprotected pages

On the one hand, for those who prefer to keep Mozilla's VPN service disabled They have a feature that makes it easy for them to activate it manually only when necessary. Specifically, the software will send a notification every time you connect to a network that is not protected password or weak encryption.

With only clicking on the notification you can activate the Mozilla VPN service, and the Firefox browser software will offer you an additional layer of protection that ensures that all conversations you have on that page are encrypted over the network, according to the developers.

This feature is available on Windows, Linux, Mac, Android and iOS platforms.

Keep devices on your home network connected with VPN enabled

On the other hand, the second novelty announced is intended for those who want to keep all their home devices connected without giving up this additional protection layer in Firefox. For that, it has added a Local Area Network Access that allows your home devices to communicate with each other without having to disable your VPN.

You just have to make sure the box is checked in Network Settings when you are on your home network. This feature is available on Windows, Linux, Mac and Android platforms.

Mozilla VPN is coming to more countries this year 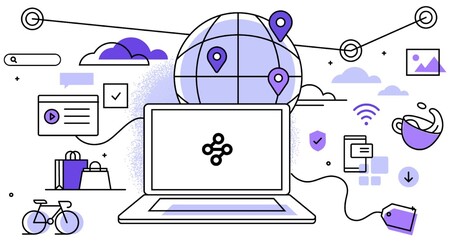 In July 2020, ten months after Mozilla presented its virtual private network in tests, the former Firefox Private Network and later renamed as Mozilla VPN launched in beta for the United States and five other markets: Canada, United Kingdom, New Zealand, Singapore and Malaysia.

The VPN from the makers of Firefox arrived for Windows, Android and iOS. This service was launched at a cost of US $ 4.99 per month and with the aim of promoting more private and secure browsing, with certain more advanced features.

In its announcement today, the company explained that in their plans are to expand their VPN to more countries in spring (that is, in the next few weeks). It remains to know what the destinations will be and if Europe and Spain are in the company's objective.