Motorola launches the update to Android 11 for the Motorola Edge + 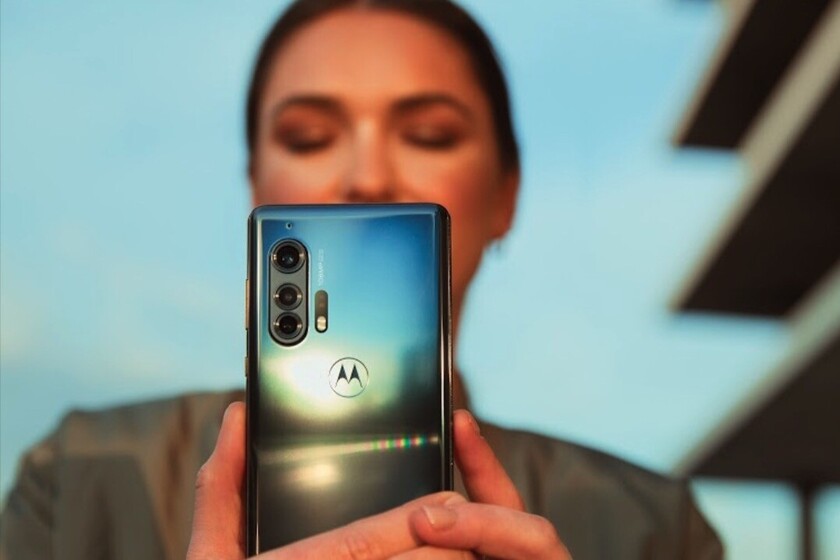 The Motorola Edge and Motorola Edge + arrived on the market in April 2020, although their landing in Spain did not occur until months later, when July was already coming to an end. The two phones represented the return of the Chinese firm to the competition of the high ranges, and they arrived with Android 10 on board while Android 11 was still simmering between betas.

Now, Motorola is releasing the update that confirms the jump from Android 10 to Android 11 for its most powerful phones, an update that was initially released in the United States of America but will end up touching every corner of the world market.

The Motorola Moto Edge + is being updated to Android 11, the latest stable version available on Android, while Android 12 begins its testing phase. In this case We are not talking about beta or trial version, is the stable OTA for all users of these terminals.

With this update come important improvements, even more so if we consider that Motorola carries a fairly clean Android, with hardly any customizations. In this way, as detailed by Motorola in the list of changes, we will have the new chat bubbles, a new and improved permit management system, security and performance enhancements, and much more.

With Android 11, the Moto Edge + gains more security, speed and other improvements

Android 11 is a small refinement compared to Android 10 so, if there are no problems when developing the version for these phones, everything should be better.

As usual in these cases, the OTA first reaches some territories to later expand. This means that we may have to wait a few days to see Android 11 in a Spanish Motorola Edge +, but the good news is that the whole process is already underway.