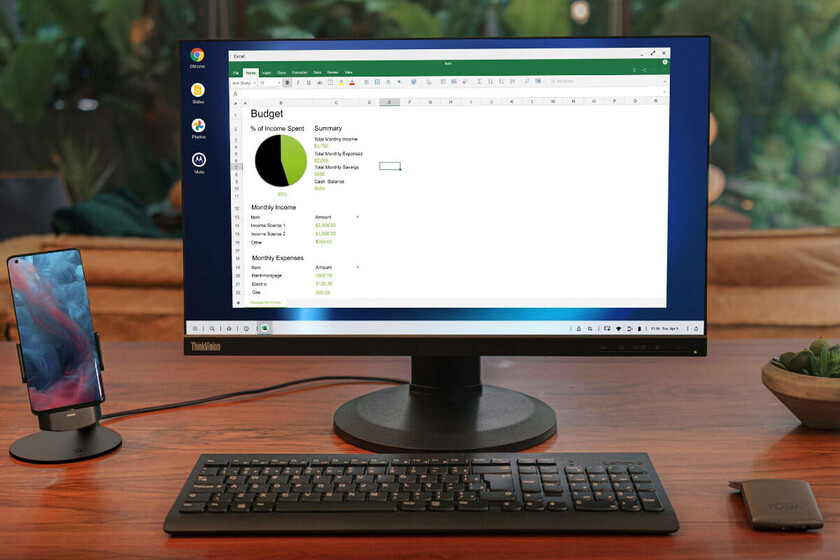 Last year, Motorola told us that it was preparing news to bring a desktop mode and a TV mode to its terminals, similar to Samsung Dex. With the update to Android 11 of the Moto Edge +, this mode is finally a reality.

Under the name of Ready forFor now, the Motorola Edge + and, we assume, more terminals in the house in the future, can be connected to a monitor or a TV to play on the big screen, make video calls, use it as if it were a PC and the like.

With the update to Android 11 of the Motorola Edge + comes more than just the news of the new version of the operating system: the terminal receives compatibility with Ready for, which is the name given to all functions adapt the mobile interface by connecting it to other devices.

The idea is as follows: you connect the mobile to a monitor or TV with a USB-C to HDMI cable and it activate a desktop mode with taskbar and windows as if it were a PC. To complete the transformation, you can connect a Bluetooth keyboard and mouse, or use your mobile as a touchpad. 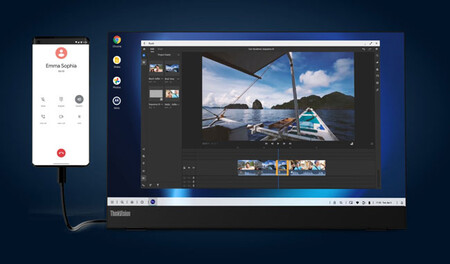 While using the mobile in PC mode, it continues to operate on its own, so you can use it as normal to, for example, answer a call while using other applications on the connected screen.

If you connect it to the TV, other possibilities open up. On the one hand, you can do video calls on the big screen (using the camera of the mobile), in addition to playing games in a big way if you connect a Bluetooth controller to the mobile. 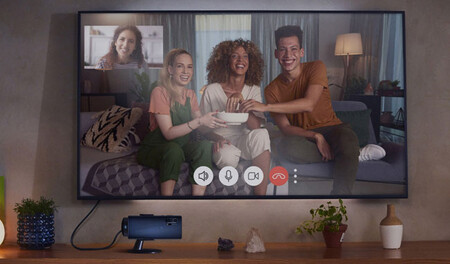 In addition, a multimedia launcher optimized for TV is included that in practice turn your TV into Smart TV thanks to your mobile. From this launcher you can open applications like YouTube, Netflix or Disney +, to name a few.

The best thing is that its operation is simple, since the system detects when you have connected a second screen and allows you to choose between the four modes: PC, multimedia, games or video calls. At the moment it is only compatible with the Motorola Edge + and, although it is not necessary, Motorola recommends that you use its own dock, which is called Ready for dock.