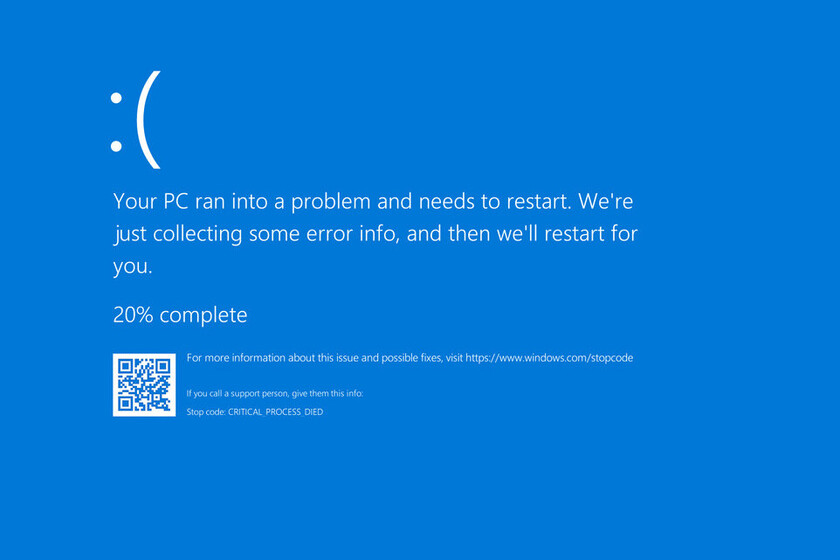 The last patch that Microsoft had presented for its Windows 10 operating system that sought to solve a problem present in this software, and that it affected the connection of computers with printers, disappeared this weekend after problems reported by users. But a few hours later it has been relaunched.

The Redmond firm had withdrawn Windows Update patch numbered KB5001649 after user-reported issues. It is already available again, but what is not known is if the brand has made any changes to this update or if it remains the same.

The KB5001649 patch: the solution you wanted to bring and its problems 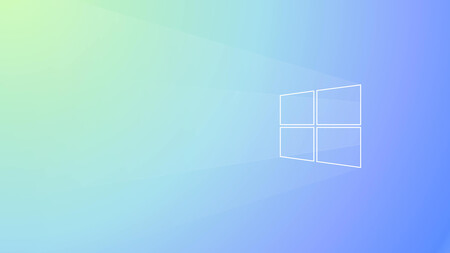 On March 19, the company published on its official website, that "Microsoft identified a problem that affects Windows 10 devices that applied the March 2021 security update published on March 9, 2021 and the out-of-band updates published on March 15, 2021. " The affected devices you may receive unexpected results when printing from some applications or with some printers"Problems can include missing graphics, alignment and formatting problems, or blank page printing.

For this, the new solution was made available to the public to avoid these errors related to printing. Later this weekend, BleepingComputer reported that this new patch was no longer available for Windows 10 users, though it came back later. It is worth mentioning that the KB5001649 patch is only for users who have reported the aforementioned issues.

A patch problem that Microsoft has been dragging on for weeks 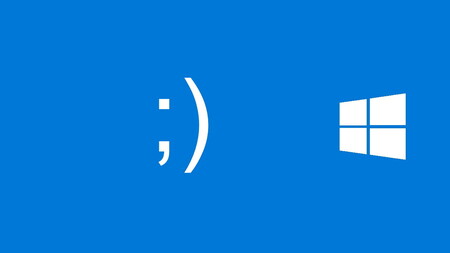 Let's remember the "Microsoft patch maze" that the company went through in March: Windows 10 released earlier this month patches that sought to correct a security flaw related to printers, but a bug was found. With this update, Windows 10 and Windows Server users who had installed updates KB5000802 or KB5000809, they encountered recurring blue screens of death or BSOD (Blue Screen of Death) every time they tried to use certain types of printer.

A few days later, on March 15 Microsoft released a series of 'out-of-band' (unscheduled) patches for home users to could avoid the appearance of new blue screens without giving up the rest of the improvements of the previous update. However, this patch also reported problems.

This patch released in the middle of the month with the numbering KB5001649 and aimed at correcting the previous received complaints from users who said from the beginning they were having problems installing the KB5001649 patch on their computers. Specifically, they encountered error code 0x80070541 on the screen. And to solve this error was that the latest update arrived, now available again.