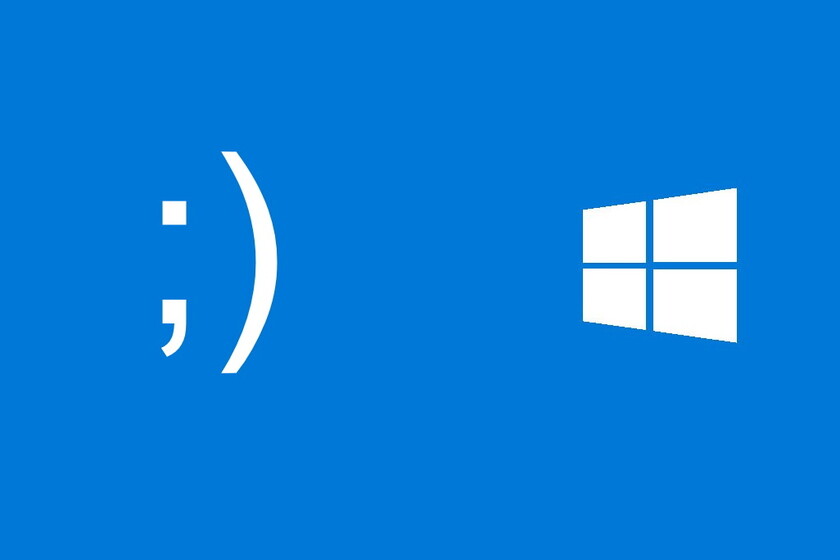 Almost a week ago, we discussed in Genbeta the problems that Windows 10 and Windows Server users who had installed the updates were experiencing KB5000802 or KB5000809: Recurring blue screens of death every time they tried to use certain types of printer.

For part of the past week, the only option to solve the problem was for uninstalling the update, which we could do from Windows Update or from the console.

A few days later, however, Microsoft posted a video with instructions for apply a workaround.

But a few hours ago, Microsoft has released a series of 'out-of-band' patches (unscheduled) so that home users and sysadmins can easily apply and thus avoid the appearance of new blue screens without giving up the rest of the improvements of the previous update.

Depending on the version of Windows we are using (run winver.exe if you are not sure), the version of the patch to install will vary. This is the list:

In all cases, the description of the update is identical. Namely:

Addresses an issue that could cause a blue screen when trying to print to certain printers using some applications, which could generate the APC_INDEX_MISMATCH error.

All these updates are already available on Windows Update (Start> Settings> Update and Security> Windows Update), listed as 'optional quality update'; as well as Windows Update Catalog and Windows Server Update Services, if we prefer some of those routes.