Microsoft launches WinUI3, its new user interface library, as part of its project to converge Win32 and UWP apps 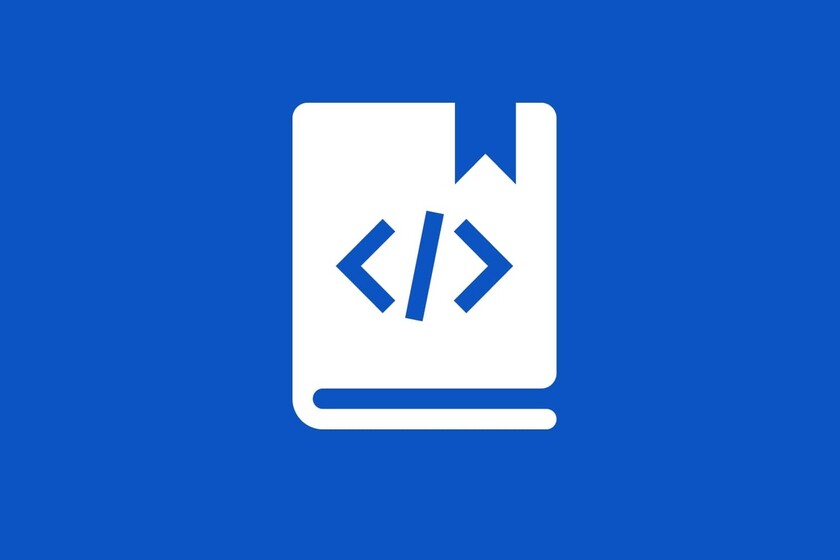 Microsoft just took another step in pursuit of its proclaimed goal of bridging the gap between Win32 applications and Universal Windows Platform (UWP). And it has done so by releasing version 0.5 of its Project Reunion developer toolkit.

The goal of this project is to enable Windows software developers to create apps that take advantage of the latest Windows 10 features (such as improved touchscreen integration) without being forced to completely rewrite Your code.

For this, Microsoft announced almost a year ago the launch of a series of libraries, components and applications, such as WinUI 3 (the new version of the native user C ++ library, which will allow developers to implement the full potential of Fluent Design) and WebView 2 (a Chromium-based component that allows you to integrate web content into an application) ...

... and now, after have reached version 0.5 of Project ReunionMicrosoft has finally provided developers with access to WinUI 3.

Microsoft seeks to rectify the mistakes made in the days of Windows 8, when it tried to make UWP applications supplant the traditional Win32 ones.

The next goal to be met by Microsoft is for Project Reunion to be able to work on all versions of Windows 10: currently only supports Windows 10 1809 (the October 2018 update) and later versions. The company aims to convince developers to bet on Project Reunion

"It will ensure that your applications can span the widest possible range of Windows editions while making use of the most up-to-date functionality." 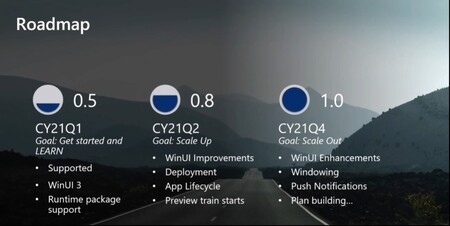 Microsoft has already advised that, Throughout 2021, we will see more technologies related to Project Reunion disembark (whose version 1.0 should arrive towards the end of this year); Thus, we will be able to welcome a renewed a renewed notification system and another one of windows, as well as the App Lifecycle technology, destined to improve the performance of the system and the duration of the batteries.