Microsoft is considering buying Discord for $ 10 billion, according to Bloomberg 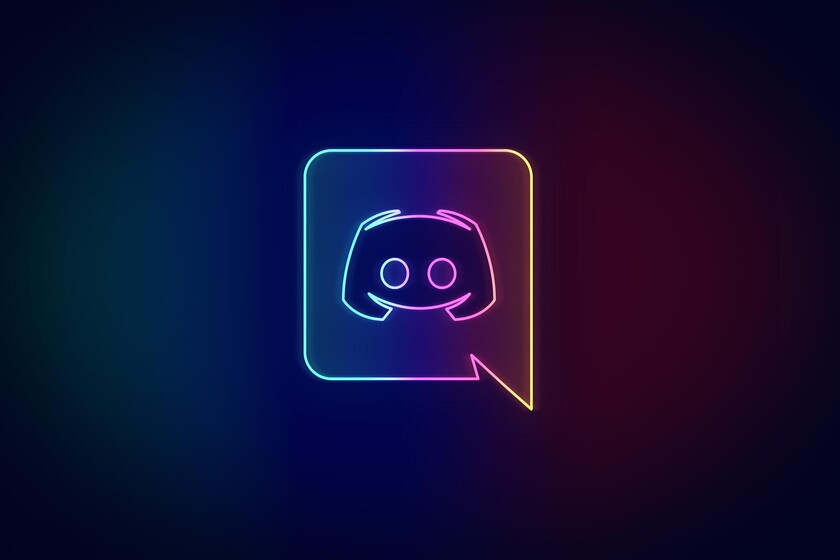 Discord, the messaging app that rose to gaming stardom like no other in recent years, has been conversing with potential buyers in recent months and one of the main stakeholders would be Microsoft, according to sources familiar with the matter who spoke to the US media Bloomberg.

The Redmond company, which has just spent 7.5 billion to acquire Bethesda and its huge catalog of video games with some of the most iconic franchises on the market, would be willing to pay more than 10 billion dollars for Discord.

VentureBeat had previously reported that Discord was exploring the multi-million dollar sale following the interest shown by several buyers, and apparently it would have promised to discuss the sale exclusively with one of them, suggesting that the agreement could be close.

However, in Bloomberg they explain that the sale is not imminent, and that in fact, it is much more likely that the company decides to go public rather than sell. Discord was valued at $ 7 billion last year and they generated profits of about 130 million dollars, although despite this they are still not profitable.

The "gamers slack" reported more than 250 million registered users in 2019, and already has about 140 million active users per month. After their last valuation they collected 100 million dollars in investments.

The messenger service, which is completely free for most users, deposits money through its Nitro subscriptions, which offer advanced features, sticker packs, and more. Discord was only released in 2015 and since then its growth has been meteoric. The app is multiplatform and is available on the web, on the desktop, and for iOS and Android.

In recent years they have been adding functions and offer since free voice chat servers, dedicated connections, direct calls, even support for video calls and screen sharing. They also have their own free API, GameBridge, which allows game developers to add native integration to Discord.