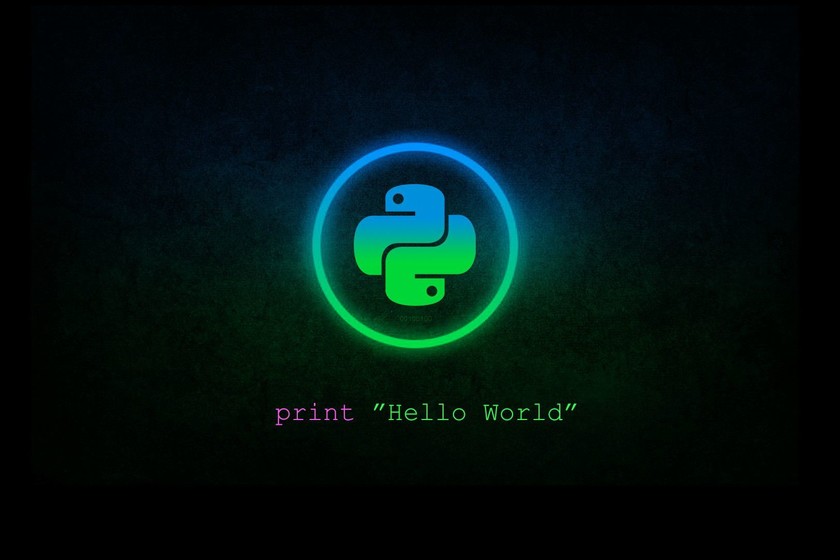 Thanks to its versatility, it is used in many cases, and it has become one of the workhorses in the world of artificial intelligence and machine learning, a field with increasing demand in the job market. Let Tesla say so, a company in which they are looking for programmers who master Python to work on their cars. Yes do you want to learn python from scratch, or you are a programmer and want to expand your knowledge, or if you already handle the language and want to learn more, here is a list of courses and tutorials for all levels. 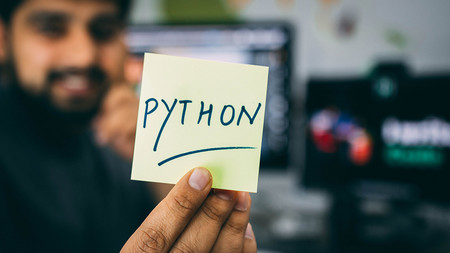 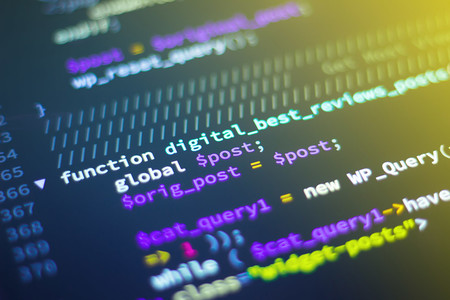 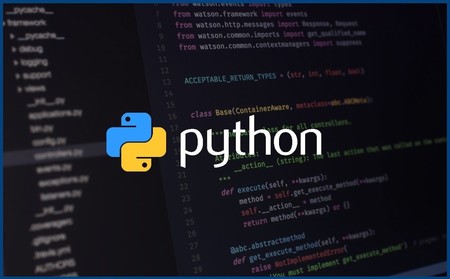