Leaked images of a prototype similar to the Galaxy Fold 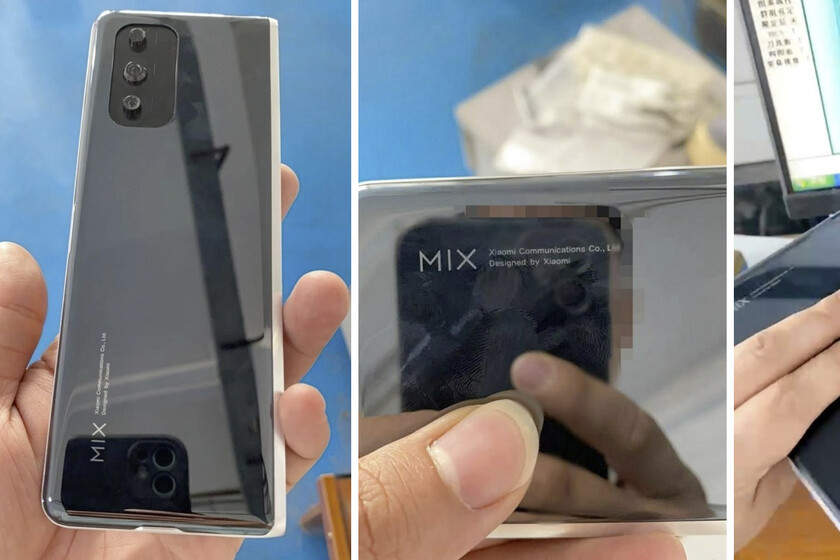 Xiaomi has been working on a folding mobile for some time, which was seen a couple of years ago. However, it seems that the company does not decide on its design, and there has been no news about it. After leaking the possible design of a folding Xiaomi in the purest Huawei Mate X style, they have just been filtered images on a folding different from what we had seen in previous leaks.

In this case, we are talking about a folding with a design very similar to that of the Samsung Galaxy Fold, with a central hinge that leaves a mark on the screen and that, once folded, makes the terminal occupy half the volume. What's more, the filtered device belongs to the Mix family, which has been dead for some years.


The Xiaomi Mi Mix could come back to life as foldable 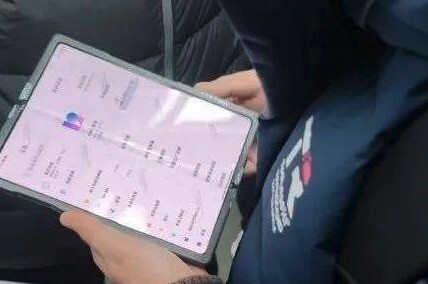 According to Chinese sources, a folding Xiaomi Mi Mix has been seen in images. What has been leaked, in particular, is a foldable device in the style of the Galaxy Fold. Deployed has a format similar to that of a tablet, designed to be used with two hands and to view multimedia content. What can be seen on the edges is one of the classic covers that are put on the prototypes so that its design is not known

Once folded, the device has a design line similar to that of any other Xiaomi, although in a much narrower format.

Once folded, the device literally occupies half, revealing a fairly narrow screen and a rear part designed to have three cameras. Being a prototype, not even the cameras are mounted yet, but it can be seen on the back that the device belongs to the Mix family, which has been extinct for a few years. 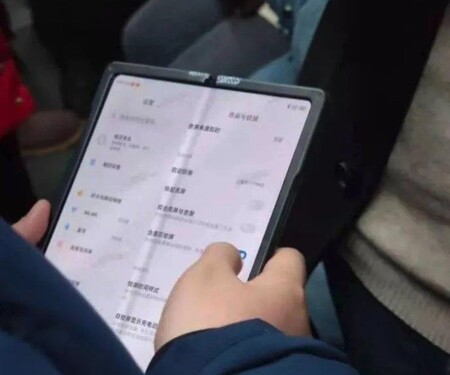 The company, for the moment, has not affirmed anything, so the leak may end up translating into a real device or a prototype that will never see the sun. What seems to be clear is that Xiaomi is still looking for a way to bring a folding to the market, exploring virtually every possible way to do it.