Just Cause, Hitman and Space Invaders will come to Android 'soon' from the hand of Square Enix 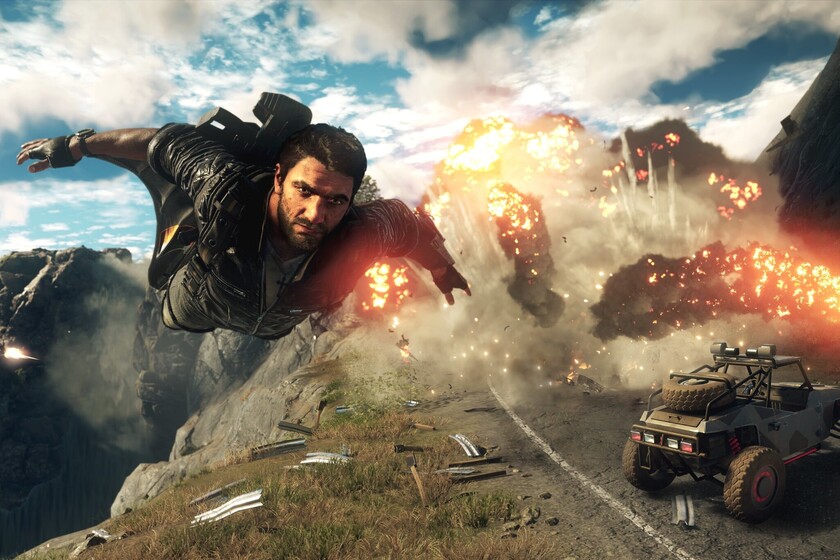 Friday's bombshell for the world of mobile video games. Square Enix, the company behind Final Fantasy, just announced that three of his most popular video games are coming to iOS and Android, although they have not revealed dates at the moment.

What they have left us are three juicy trailers in which we can see how will these games be, some of them in augmented reality. According to the videos we have seen, the proposals look pretty good, although it remains to be seen how the games look after their official arrival.


Three of the best Square Enix games, on mobile

Hitman will come to Android, so that we can embody the skin of Agent 47. The trailer is nothing more than a little introduction to the game, without showing too much about how it will be played. In the console versions, the game approach is quite free movement, a concept that can be ported to mobile without too many problems. However, it remains to be seen what happens when it comes to iOS and Android.

Perhaps the most spectacular trailer is that of Just Cause, in which shooting, war and airplanes are protagonists. Again, the trailer is a cinematic scene, but it seems to make it clear that the game will be packed with action. It remains to be seen how the mobile adaptation of a game as complex in motion and animations as Just Cause is.

The latest trailer is that of Space Invaders, the classic game about aliens. The clue that Square Enix gives us here is that it will be a game in augmented reality, so it may be one of the last to arrive, since in this case it is not announced that it will arrive soon, as in the case of the previous two.

Great news for the most mobile gamers, since Three of the most popular games are coming to Android and iPhone, although it remains to be seen if they are free, paid or with different payment methods in the app.