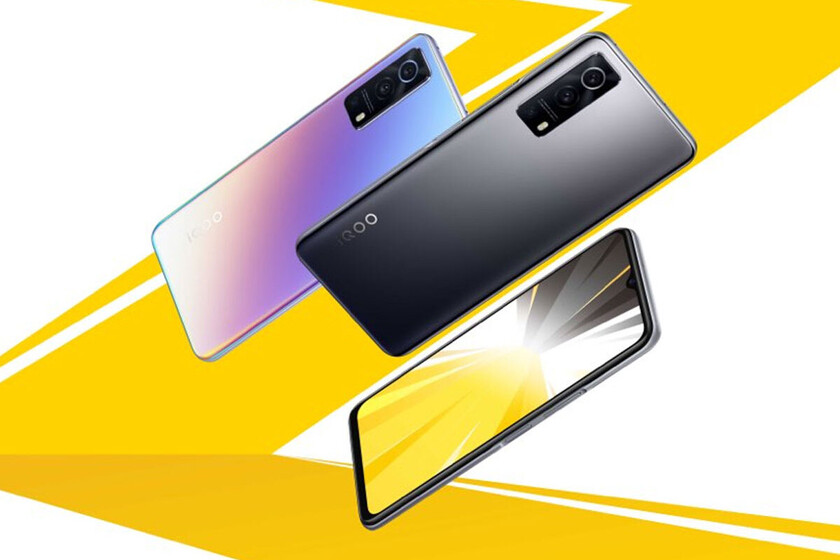 IQOO, Vivo's pretentious gamer sub-brand, has just announced a new terminal to reinforce its premium mid-range. Comes the new IQOO Z3 with a heart of Snapdragon 768G and a price, to the change, adjusted.

The IQOO Z3 stands out for its LCD screen that reaches the 120 Hz refresh -and 180 Hz of tactile response- as well as by its cameras and the support for fast charging of 55W. Let's see what this new model offers us.

Vivo has decided to skip number two directly, going from the last IQOO Z1x to the IQOO Z3. The essence of the terminal is similar and so is the appearance - if we discount that it now has notch and no perforation - but almost all its components have been improved.

The IQOO Z3 incorporates an LCD screen that has 6.58 inches diagonal and a Full HD + resolution. The refresh rate reaches 120 Hz, while the tactile response rises to 180 Hz. 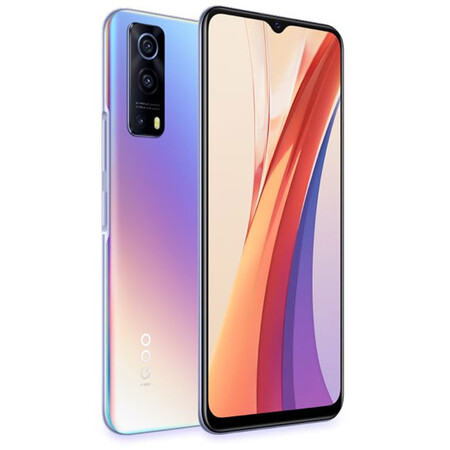 On this occasion, Vivo opts for the centered notch instead of mounting the perforated front camera on the screen as in the previous Z1s. Is front camera has a resolution of 16 megapixels and aperture f / 2.0. The fingerprint reader is on the side.

The rear camera has three sensors in total, of which the main one has a 64 megapixel resolution and aperture f / 1.79. There is also an 8 megapixel wide angle and a third macro sensor with 2 megapixels of resolution. 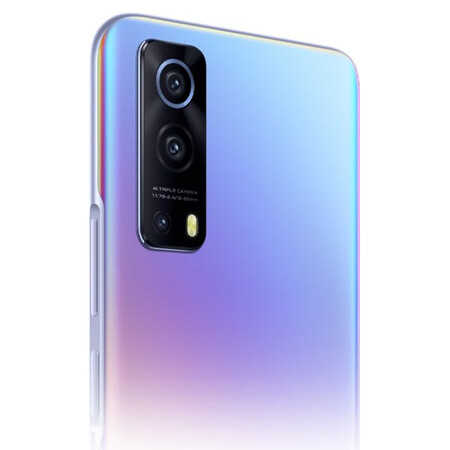 If the IQOO Z1x had a Snapdragon 765G, the IQOO Z3 up the ante slightly up to the Snapdragon 768G. We again have variants with 6 and 8 GB of RAM and storage, expandable through a MicroSD, available in two flavors: 128 or 256 GB.

Another improvement of the IQOO Z3 over the previous generation is in the battery. The capacity of it has dropped a bit, being now 4,400 mAh, although in return it charges much faster. Supports 55W fast charge.

Versions and prices of the IQOO Z3 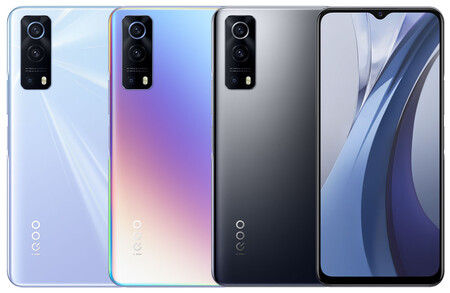 Vivo's IQOO Z3 has been officially announced in China, where it can now be pre-ordered in the colors black, blue and purple with gradient effect. It is available in three RAM and storage combinations.