Instagram prepares the launch of a version only for children under 13, in the image and likeness of Messenger Kids 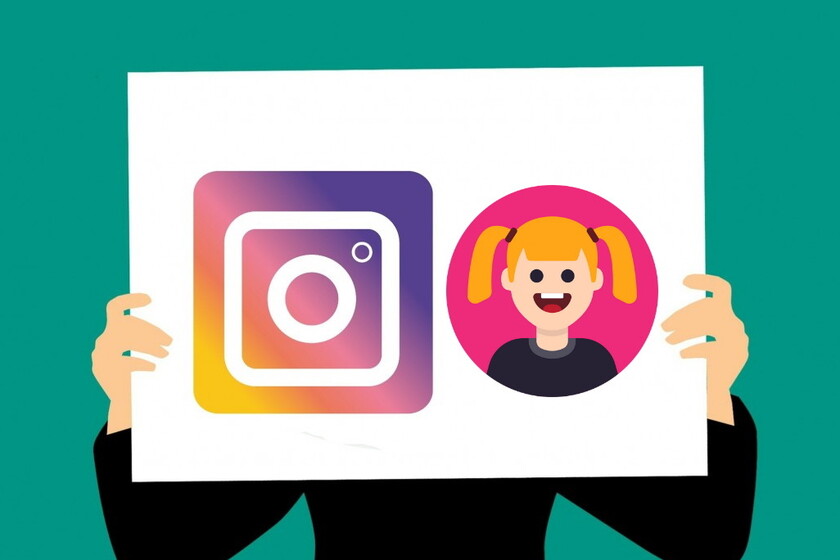 Four years ago, Facebook launched a version for children under 13 of their messaging app Messenger, which they christened Messenger Kids. It was an independent app that today is available in 70 countries and has 7 million monthly active users.

So it makes sense that now the company has dared to launch another version for children, this time from its Instagram app, tremendously popular especially among younger users. In the words of Joe Osborne, Facebook spokesperson,

"More and more kids are asking their parents if they can join apps that help them stay connected with their friends. [...] So we are working on building additional products - as we did with Messenger Kids - that are suitable for children, managed by parents. We are exploring bringing a parent-controlled experience to Instagram. "

Officially, nowadays Instagram veto access to the social network by children under 13 years of age, but as they recognize this does not prevent many of them keep trying ... and many others keep lying regarding his age.

What do we know about the new application for now

For this reason, they have decided that the best way to avoid this risk is to offer them to participate in this new independent app, which allows them to enjoy the functions of the original Instagram but "safely", contacting only users in their age group.

According to the head of Instagram, Adam Mosseri, the company does not yet have a defined strategy to launch this new version. Among the characteristics they are evaluating, for example, is the exact degree of control parents will have over the accounts of minors.

Obviously, one of the factors that has encouraged Facebook to take this step is growing concern with 'predators', adults trying to reach out to younger users to gain their trust and take advantage of them ...

... a concern that would continue to affect the original Instagram, in which it also minors between 14 and 17 years old participate.

Precisely for that reason this week they have announced for the same the implementation of a new function that block adults from contacting teens who don't follow them previously, as well as systems of artificial intelligence to detect minor 'infiltrators' who have lied about their age.