How WhatsApp makes money if it is a free application 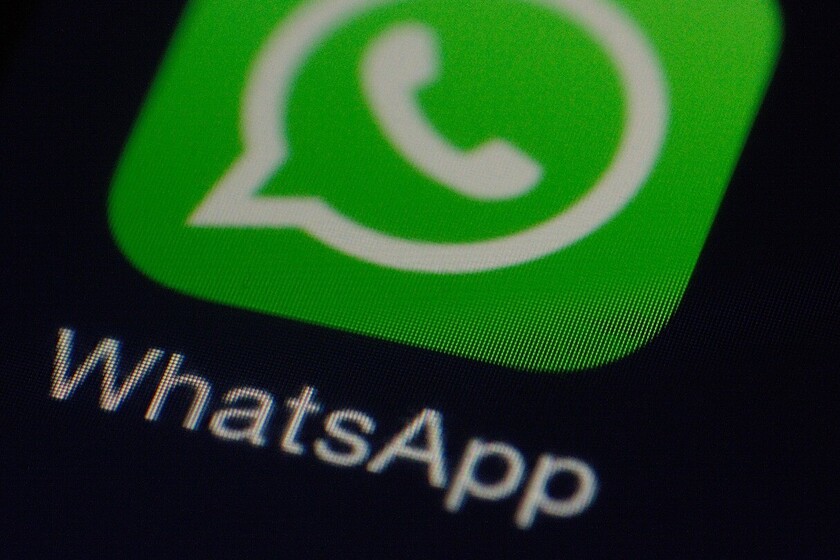 In 2014 Facebook announced the purchase of WhatsApp for 19,000 million dollars, outlining this even today as one of the largest acquisitions in the history of the companies of the software universe.

From that moment, users began to question why Facebook was spending so much money for a service that is free. Even today, many WhatsApp users still do not understand how this messaging, calling and video calling platform manages to earn money and here we are going to reveal what is behind this business. 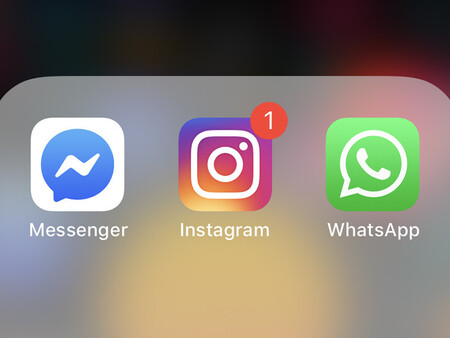 It must be remembered that in the past, before reaching Zuckerberg's hands, WhatsApp charged a small amount of money to its users. The first year of use It was free but from the second we had to pay the equivalent of 99 cents on the dollar. A small amount for a person but a millionaire considering the great adoption of this application.

Then this collection system stopped, but the company continues to make a profit. The widespread idea in this regard is that WhatsApp is not really free. Although this company has not fully specified what the business model that gives them profits is like, there is a lot of talk about it You do not pay with money for the use of this application but you do pay with the data that you give to WhatsApp of your private life, as is the case with most social networks (for example Facebook and Twitter), Internet platforms or messaging and mail applications. But this widely spread idea is not so clear.

For a start WhatsApp does not offer you advertising like Facebook does, which uses the data to create a user profile and create targeted advertising so that a person receives information about products and services that could be very useful to them. In addition, according to the Menlo Park firm, WhatsApp is not really as beneficial as it is believed despite the fact that in 2020 it reached the figure of 2 billion users globally.

Anyway, it should be remembered here that during the acquisition process, when receiving the permits from the European Commission, Facebook assured that they did not have a reliable and automatic way to link WhatsApp and Facebook accounts of its users. However, once the operation was completed, they announced that they would begin to combine this data, which led the EU to accuse them of providing misleading information.

How much information does WhatsApp handle 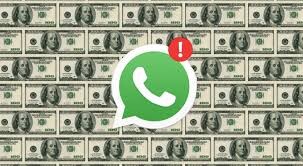 However, this issue about what the company does with all the information it has about its users is not at all clear: WhatsApp boasts end-to-end encryption and preserving the privacy of messages that we send with our contacts. What he does not talk about so much is the metadata that he does access and his connection of this information with the one handled by Facebook which has been the cause of the biggest controversy of the messaging application in recent times. We talk about the new conditions of use of Whatspp that will start in May and that we will analyze later.

A few months ago, Apple began putting its privacy labels in place on the App Store, and with them it "cheats" on the data that applications collect. In the case of WhatsApp it is clear how this tool collects contacts from our mobile, commercial data when we use Facebook services or the IP that can be used to geolocate us with some precision.

And we must remember that when using this messaging tool you give it these permissions: Microphone, Storage, Contacts, Photos / multimedia / files, Phone, Location, Identity, Information about the Wi-Fi connection, Application and device history, SMS , Camera and device ID and call information. No more no less. This is why it is often said that "if a product is free, the product is you".

As Bloomberg has published, although the app makes relatively little money now, Facebook sees private messaging as the foundation of its next big business. It should be said that this poses one of his greatest challenges, especially because of the antitrust rules they face in many countries where they operate. 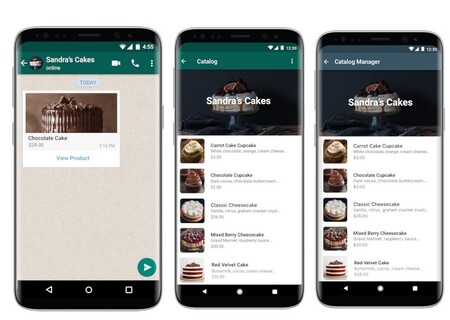 While it is not clear if our data is monetized, what we do know is that WhatsApp is shaping itself as "the cash register" (literal words of Matt Idema, director of operations of the brand) or the channel created for communication between consumer and seller, after the user has seen interesting products or services on Facebook or on Instagram.

For his part, Mark Zuckerberg sees the possibility of transforming that user base (the more than 2,000 million worldwide mentioned) into a profit center, by attracting retailers to sell goods and services within WhatsApp, or to use the application to handle customer service issues that would otherwise require an email or phone call.

For Facebook, a company that gets 99% of its revenue from advertising (in fact, it is widely said that more than a social network it is a marketing giant), WhatsApp represents an opportunity to diversify your business to become the way in which a brand and its client can communicate, after the user receives an ad on Facebook or Instagram. "Instagram and Facebook are the showcase," said WhatsApp COO Matt Idema, and "WhatsApp is the cash register." 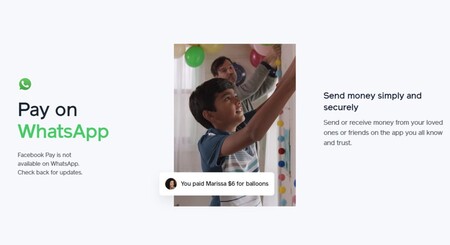 In fact that already happens today. The company has the WhatsApp Business API with different options to facilitate online consumption which has payment functions. The objective of this initiative, beyond providing one more sales channel as already constituted by Instagram, where products can be labeled with a price and name in photographs of company accounts, is to save time. Through professional accounts, many companies found themselves in the position of repeatedly sending product listings and prices at the request of customers. Now that would end since consumers will be able to access the catalog from the application itself.

In addition to this catalog within WhatsApp, now when a brand offers you something in an Instagram story It can link you to its WhatsApp chat with which to communicate with that brand to carry out the purchase in a close way (since you can ask what you want within the platform in a very direct way).

In addition, the firm also has its function called Shopping cart. And it has even been commented that WhatsApp could charge companies that take time to respond to their customers or users as another form of monetization.

The future will be a real integration between WhatsApp and Facebook 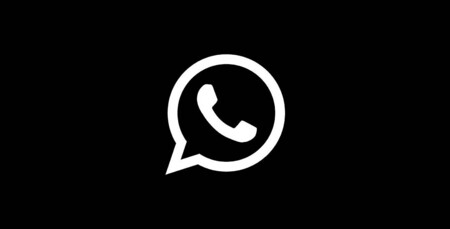 Now comes the information about the great controversy that reveals the plans for the future monetization of WhatsApp: a few months ago WhatsApp announced changes to the terms of use and privacy policy that would force users to share their data with Facebook to continue using the app from February 8.

The controversy that this decision aroused came with a massive transfer of users from WhatsApp to other messaging applications, so the Facebook app postponed its mission to better explain the change.

The data to be shared are, in general, those associated with the WhatsApp account and the use made of the service. This includes name, phone number, mobile device used, transactions performed, locations, associated contacts, and more. With this, Facebook says to improve the services it offers, improve user safety and "display relevant offers and advertisements on Facebook Company Products" among other things.

Taking into account that in Spain, being part of the European Union, the new conditions of use do not apply Thanks to the General Data Protection Regulation, there are doubts about what happens to the users here. Accepting the new terms of service is one more process that we must complete to continue using WhatsApp. Now, if we are in the European Union, WhatsApp cannot share the data with Facebook, despite the fact that WhatsApp has sent us notifications of the changes in the terms. Acceptance of the new terms and conditions of use is a mere procedure to continue using the application. Although there are small nuances.

The same company has said that "should we decide to share data with Facebook companies for this purpose in the future, We will only do so when we reach an agreement with the Irish Data Protection Commission (company headquarters) in relation to a future mechanism that allows us such use. We will keep you up to date with the new experiences we present and our information practices. "That is, if there were new changes in European regulations in the future, the situation would change.

What's more, if as a user you communicate with companies that use Facebook's secure web hosting services, the company "can see the information you are sharing and use it for its own marketing purposes, which could include the use of advertising on Facebook." In those cases, we may see an ad for a company on Facebook with a button that allows you to send them a message on WhatsApp.